Salman Khan is in trouble again, but since when did we get so used to living with rape? 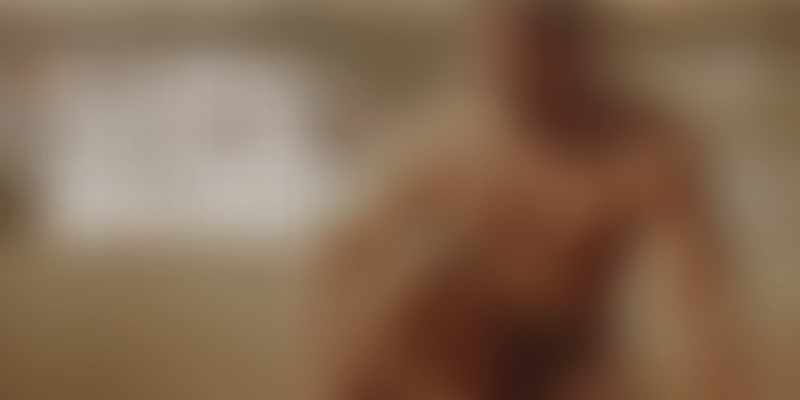 Do you know what is terrible about living in today’s times? Among a hundred thousand other reasons, it is acts like ‘Rape’ that should make you sick in the stomach. Think about it, every time you scroll through the newspaper, or your timeline, and you spot the word, cringe a little, read about it and MOVE ON to read other news. Because, that has what it has reduced to become, an act of crime so common, you are subconsciously used to reading or learning about it. Agreed, a frequent recurrence of any event tends to make you ‘get used to it’ or ‘be okay with it’ or ‘live with it’ as us millennials would put it, but that is exactly where the problem lies.

Rape has so easily seeped into our everyday vocabularies that apart from making it seem common amongst other things, what it is also doing is diluting the barbarity of the crime. So today it is a Salman Khan who is saying it without a second thought and tomorrow it will be someone else.

The actor was speaking in one of the many promotional press conferences for his movie Sultan, and here’s the comment that created all the furor.

Explaining what it was like when he walked out of the ring after the hectic shoot schedule, he said, “It is like the most difficult thing. When I used to walk out of that ring, it used to be actually like a raped woman walking out.” He made sure he completed his comment by adding “It feels like the most difficult….I couldn’t take steps. I couldn’t take steps.” These are his exact words.

As expected, social media was flooded with posts that expressed outrage and pledged support in equal number. The actor’s father Salim Khan posted an apology of sorts in a series of tweets, “Undoubtedly what Salman said is wrong, the simile, example and the context. The intention was not wrong,”

In another tweet he said, “Nevertheless, I apologise on behalf of his family, his fans, and his friends. Forgiveness is to pardon the unpardonable or it is no virtue at all.”

Arbaaz Khan also defends his brother Salman on his remark by saying, “There are some things which we say while talking but we should look at the intention, why was it said. I definitely have no doubt that whatever Salman said, the intention was not wrong.”

Among the many comments made by celebrities against bhai, the one that created another controversy of sorts was by singer Sona Mohapatra. “Women thrashed, people run over, wild life massacred and yet #hero of the nation. ‘Unfair’. India full of such supporters,” she tweeted. Needless to say, the singer was attacked by a barrage of abusive tweets by Salman’s fans who retracted with comments like:

“@sonamohapatra who the hell are you to decide on any of the cases? Are you a part of Indian Judiciary System? Let the Judge decide.”’

And the war is only getting hotter!

But Salman is in good company. This is not the first time someone has seen the heinous crime in a casual light. Let’s refresh our memories a little.

“If you can’t prevent rape, enjoy it”

And how can we forget when West Bengal Chief Minister Mamata Banerjee got the whole concept wrong when she said, “Earlier, if men and women would hold hands, they would get caught by parents and reprimanded, but now everything is so open. It’s like an open market with open options. Rapes happen because men and women interact freely.”

And most recently, the father of Stanford Rape accused who in a letter said to the Judge,

“This is a steep price to pay for 20 minutes of action out of his 20 plus years of life. The fact that he now has to register as a sexual offender for the rest of his life forever alters where he can live, visit, work, and how he will be able to interact with people and organisations.”

But both you and I know how this particular incident involving actor Salman Khan is going to die down, don’t we? There might be the much awaited apology, a tear or two may be or even the inimitable bhai smirk and it will be curtains on the controversy. We also know how more such statements will be made and there will be similar controversies in the days to come.

It’s time to stop and think, before you talk, before you type and before you react. Because the onus lies upon us a society stand collectively against ‘rape’ and stop it from becoming a part of our ‘culture’.