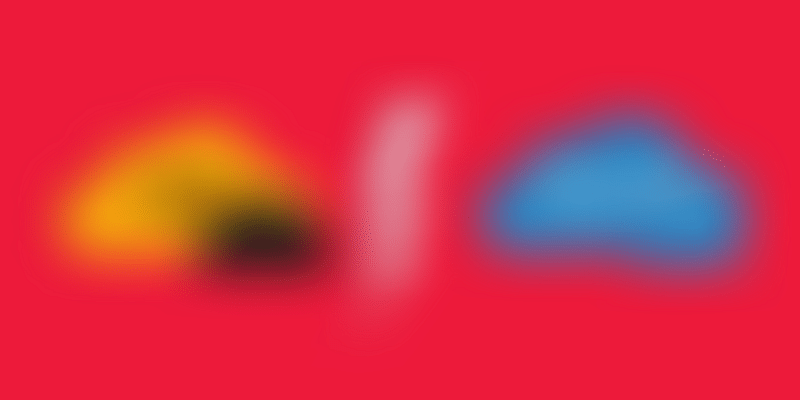 Boasting a Gross Domestic Product (GDP) growth rate of over seven percent, India is becoming the target market for many sectors. Coupled with the second largest population of the world and growing Internet penetration,the country offers a suitable destination for many businesses.

The cloud services market is growing rapidly in India. With 277 million users, India is now the second largest Internet user market in the world, after China. The massive number of web connected devices generally rely on cloud services for applications and other functionality.

The market and the growth

The most common cloud service resources are Software as a Service (SaaS), Platform as a Service (PaaS) and Infrastructure as a Service (IaaS). The public cloud services market in India is projected to reach $1.26 billion in 2016. This growth is going to come from both cloud system IaaS and PaaS. Sid Nag, Research Director at Gartner,says,

We are witnessing a shift from legacy IT services to cloud-based services. Cloud services are growing due to organisations pursuing a digital business strategy.

Cloud spending is anticipated to reach almost $2 billion by 2020. Despite infrastructure and security challenges, US-based cloud services companies continue to see opportunities for growth in India, especially as the government invests in improved infrastructure, and as Internet access expands with increased smartphone adoption.

Taking all this into account, the competition between global players intensifies, to tap into the huge opportunity in India. One day after Amazon’s recent announcement of opening two Amazon Web Services (AWS) data centres in India, Microsoft Cloud's ads on its cloud offering are splashed all over the cover pages of national dailies. This increased activity feels like,after the e-commerce war and taxi war, we’re ready to witness a cloud war in the Indian market.

Guerilla marketing tactics were employed, with the Microsoft Cloud ad placed exactly below the article on AWS data centres launch.

There’s more to it

With the first-mover's advantage AWS has grabbed the majority of market share in India. While joining in late, Microsoft Azure has still grown significantly and is focusing on enterprise segment. Google, IBM and Oracle are other major players taking their cloud and on-premise solution to the Indian market. In addition, Intel Capital-backed IT infrastructure services firm NxtGen is an emerging and relatively mid-sized player in the data centre and cloud services space.

The cloud services providers are targeting customers through print ads, by advocating the use of cloud in businesses at technology events, and through incentivising smaller companies with credits and free storage.

It is pertinent to note that the cloud market is extremely demanding and is not a mature one, where everything is definite. Microsoft CEO Satya Nadella, and Amazon CEO Jeff Bezos have their eyes set on India, not just for cloud but for their other businesses(e-commerce for Amazon and enterprise for Microsoft) as well. The cloud is more rewarding. With a revenue target of $10 billion, AWS is the most profitable unit of Amazon's. Similarly, Microsoft’s expectations ride high on its cloud business(enterprises and services).

Companies are following different strategies to acquire customers across startups, big corporates and the mid-sized segment. AWS has built a base of 75,000 active customers in India, and with its recent announcement of setting up a data centre in the country, the company expects this number to increase further. While AWS has the first-mover's advantage in India, Azure cashes in on the deep relationship Microsoft enjoys with Indian companies for enterprise businesses. It recently issued a statement saying that within six months of the launch of its local data centres, 50 of the top 100 Bombay Stock Exchange (BSE) listed companies have adopted Azure.

There’s a clear opportunity to leverage cloud further across healthcare, e-commerce, banking and other sectors, and the opportunity size is only going to grow with time. Innovation has changed the face of many industries and innovation in cloud could be the major game changer in future. Till then, the battle on cloud is on.