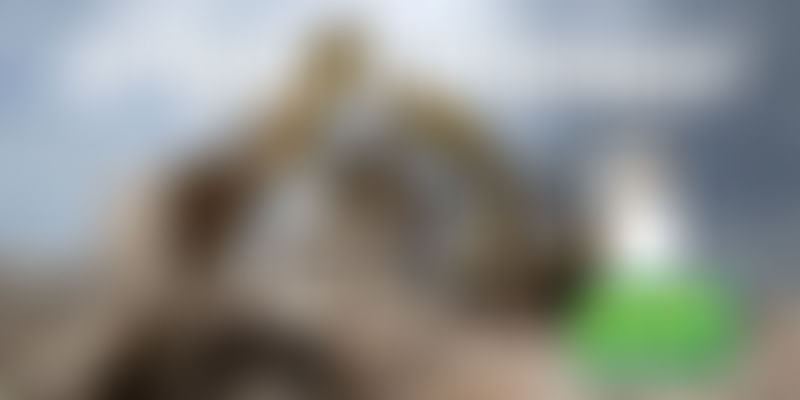 Bengaluru, once known as the city of thousand lakes has been dehydrated by the unfettered growth of concrete in the recent years. Less than a 100 lakes remain today and according to a study conducted by the Energy and Wetlands Research Group, under the direction of Professor T V Ramachandran, 90 percent of them are either polluted or encroached upon. Industries as well as residential and commercial buildings let out toxic effluents and sewage water directly into the lakes. The city was shocked when thousands of dead fish emerged in Ulsoor Lake in March this year, and again when Varthur, Bellandur and Yemalur lakes overflowed with foam (which eventually led to Bellandur Lake catching fire twice) in May. These incidents were a manifestation of the widespread contamination of natural resources in the city. We ran a month-and-a-half long Save Bengaluru campaign to highlight problems like ecological pollution, inadequate waste management and decreasing green cover, all of which will make the city unlivable in the next five years.

The glaring consequences of this unsustainable urban sprawl however, were realised after the August floods brought the city to a screeching halt and submerged close to 600 houses. Government officials hold the over 1,000 encroachments on storm water drains (SWDs) and wetlands responsible for the flooding. The high court of Karnataka had ordered local authorities to remove the encroachments in 2014. But the demolition was suspended after some citizens managed to get a stay from the court. After this year’s floods however, the state government, under immense pressure and criticism for its poor management, directed the Bruhat Bengaluru Mahanagara Palike (BBMP) to conduct demolition drives immediately. Out of the 1,923 identified encroachments, 822 were razed before the floods. The BBMP is determined to clear the remaining sites as soon as possible. Its persistence has alarmed residents across the city, who are afraid their homes might be next.

The extent of encroachment became evident when a former corporator of the BBMP claimed that nearly 30 tech parks and 2,300 buildings constructed by well-known builders were built on SWDs. The government has filed First Information Reports (FIRs) against several BBMP and Bangalore Development Authority (BDA) officials for sanctioning constructions on SWDs and lake beds. Six builders are also facing charges for illegal encroachment in collusion with officials. The people who stand to lose the most in this fallout are the ones who unwittingly invested in or rented such properties. They even have supporting land documents in their possession which were issued to them by the BBMP itself. However, the Palike blames its corrupt officials for issuing the papers.

But why should the public pay for government wrongs? Some of these people have been living on the properties for generations and now have to see their homes destroyed because of the corrupt practices of representatives. And at a time when Bengaluru is constricted for space and builders are encroaching on prohibited land, why is the government allowing more constructions? This, when there are already over 80,000 unsold houses in the city.

The BBMP seem to be carrying out large-scale demolition without a contingency plan. The city’s residents are not receiving any assurances from the authorities. It is understandable that the civic body has to take a tough stance considering the internal corruption and allegations of incompetence. But it has to protect the citizens at the same time. Instead of razing all encroaching buildings, the city could focus on the ones that have the highest chances of increasing flood risk. And when demolition is inevitable, officials should first ensure alternate accommodation to the residents. The government should be more transparent in its functioning and follow through on its promises of strict action against all parties involved in corrupt dealings, prominent or otherwise.

In the long run, the city should focus on sustainable development and check its indiscriminate growth to avoid a situation that would necessitate such action once again.