Diseases are our biggest killers; how prepared are we to fight them? 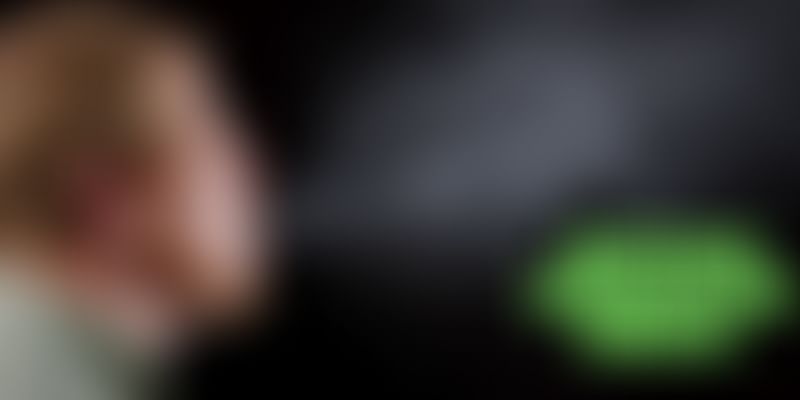 When the Conquistadors reached the New World (Americas) in the 16th century, they probably did not expect to wipe out 90 percent of their intended colonial subjects. Interestingly, it wasn’t the battles for power between the natives and Europeans that killed almost all of that civilization. It was disease – disease which the colonisers brought with them across the Atlantic, disease against which the natives had no resistance. Infections like smallpox, influenza and cholera killed several people on the European continent but natural selection made some of them immune. However, they still carried strains of viruses inside them which spread to weaker human beings.

How did they contract these? The answer is close proximity to domesticated animals, which tend to be the origin of epidemic diseases. Major cities like London were overrun with people and animals such as pigs, horses and cows, living in unhygienic surroundings. Open sewage systems, contaminated drinking water and rat infestations made it all the more easy for outbreaks to develop.

In India, slums are the epitome of such conditions. Dumping sites, poor sanitation, congested houses and polluted water make them an ideal breeding ground for diseases. If we look at the history of mankind, more people have died due to diseases than any other reason. The Black plague halved the population of England in the 14th century and smallpox claimed the lives of an estimated 500 million people before being eradicated. Diseases may not be killing humans on a scale as that of the plagues today but according to the World Health Organisation (WHO), heart and respiratory disease, diarrhoea, diabetes and AIDS dominate the list of top 10 causes for death. This brings into question our ability to control and prevent life-threatening illnesses.

A 2015 UNICEF report revealed that 1.2 million children died in India that year from diseases that could have been easily prevented or treated. The public healthcare system in the country is severely lacking. Our government spends only 1.2 percent of the Gross Domestic Product (GDP) on healthcare, making India one of the five countries with the lowest percentage of GDP spent on health. This shows in the poor state of government clinics and Primary Health Centres (PHCs), which are undermanned, short on drugs supply and beds, and have subpar infrastructure.

Primary healthcare would have saved the lives of those one million children and several more that die each year before the age of five. The percentage of deaths is higher in rural as opposed to urban areas, which have comparatively better health centres.

For uniform and quality public healthcare to be a reality, investment in the health sector is absolutely important. The government’s plan to increase spending to 2.5 percent of GDP, if implemented successfully would definitely be a boost for the sector, especially their decision to allocate 70 percent of this funding to primary health care. However, there hasn’t yet been a significant rise in union and state government budget allocations, for it to happen.

At present, we only have a capacity of one bed per 1000 people. According to Dr. Prathap C Reddy, chairman of Apollo Hospitals Enterprise Ltd, “...to match the standards of more developed nations, India needs to add an additional 100,000 beds in this decade.” New and updated technology is also required in government centres for superior treatment of illnesses. Dr. Prathap notes that Real Estate Investment Trusts (REITs) would help in meeting investment needs. Through REITs, private investors can pool in money and the funds collected will be invested in completed commercial properties that bring in revenue, like hospitals.

Secondly, there is a serious gap in manpower in the sector. The government needs to ensure quality training to more personnel and make public health services an attractive option of employment. The number of students training in health services has increased substantially, mainly due to private institutes. However, this does not reflect in the workforce available in public clinics. Raising salaries would surely incentivise more people to join. Rural health service should also be made mandatory for a few years for all new graduates. For example, the Karnataka government has made it compulsory for all medical students to do one year of rural service, post which they will be eligible for permanent registration under Karnataka Medical Registration Act.

Third, health insurance is necessary for affordable healthcare. Presently, the major players are private insurance companies. However, the Rashtriya Swasthya Bima Yojana (RSBY) launched by the NDA government is a bold and welcome step for the health security of millions. Under the programme, a below poverty line (BPL) family of five will receive a cover of one lakh rupees. Gopi Gopalakrishnan, president of World Health Partners suggests that diverting five percent of this amount to providing a set number of primary and antenatal consultations per year will help them save on the rest 95 percent.

There is a need to regulate the costs of treatment as well. High prices of drugs combined with corrupt practices like accepting bribes from pharmaceutical and medical devices companies in exchange for unnecessary procedures exploit people. Government crackdown on corruption and strict implementation of price controls are essential.

Lastly, awareness among people about hygienic living standards is fundamental to this fight. We shouldn’t blatantly enable conditions that could cause widespread epidemics. The Europeans were ignorant of the consequences of their noxious cities and the Native Americans did not have the means to fight against foreign diseases. But both the United States and the European nations have progressed from colonial times into democratic states with modern and extensive healthcare systems. We have the knowledge and resources to reach the same level of development.

Perhaps, a concrete move towards e-health could address the issues faced by the health sector. According to Prashant Tandon, managing director of 1mg.com, digitisation would allow people anywhere in the country to access information about primary healthcare. It would also ensure transparency in product prices and doorstep delivery of medicines and medical devices. Patients, especially in rural areas, will be able to consult doctors in cities as well.

Only a small section of the society enjoys the luxury of exceptional health care. To realise the vision of ‘health for all’, reforming the health sector is paramount. Most importantly, the country should ensure equitable healthcare, especially to protect the future of millions of children.