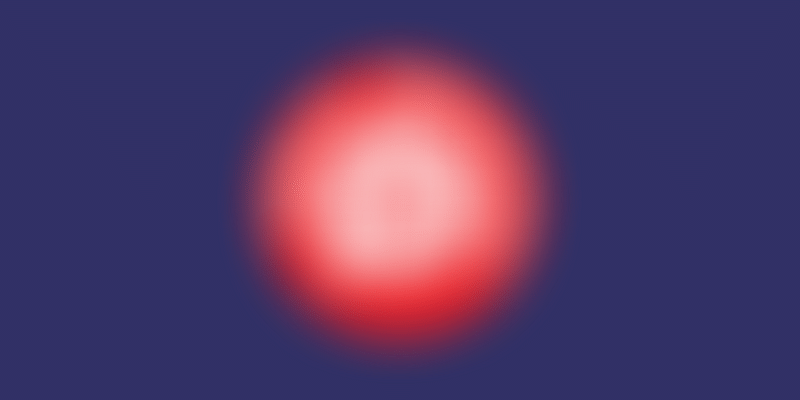 Railway stations at Old Delhi, Gwalior, Jaipur and two more in Uttar Pradesh will start disseminating information related to trains on giant screens by the end of this month as part of the government’s Digital India campaign.

Six stations, including Varanasi, Prime Minister Narendra Modi’s constituency, and Gorakhpur are part of the 2,175 stations that have been selected for installing two lakh screens that would update passengers about arrivals, departures, seat availability, platform berthing and other related information round-the-clock.

Besides relaying information, these Rail Display Network (RDN) screens will also display advertisements to enable the public sector behemoth add to its revenue. A senior Railway Ministry official involved in the project said,

We expect to earn about Rs 1,000 crore from these two lakh RDN screens

The railway is operationalising the RDN screens at six stations as a pilot project. He said these RDN screens will replace all other medium of advertising and relaying train-related information from stations. Screens will be put up at the most visible locations. These screens will be ‘cloud-controlled’ which will allow effective monitoring of the content.

As per the arrangement, 50 percent of the screen will display railway-related information and the rest will show advertisements. The screens will have both audio and video facilities. Railtel, Indian Railway’s telecom PSU, will provide the optical fibre cable network and fulfill other technical requirements to make screens functional. The official said the move, apart from promoting Digital India campaign, will vastly improve aesthetics of the station premises as all static hoardings and posters will be removed.

In August this year, the Indian Railways announced the building of the country’s longest railway tunnel and tallest bridge in Manipur. The 111km-long Jiribam-Tupul-Imphal railway line is one of the many initiatives being undertaken by the them in the region. Being constructed since 2008, it will have the India’s longest tunnel, along with the world’s tallest girder rail bridge.