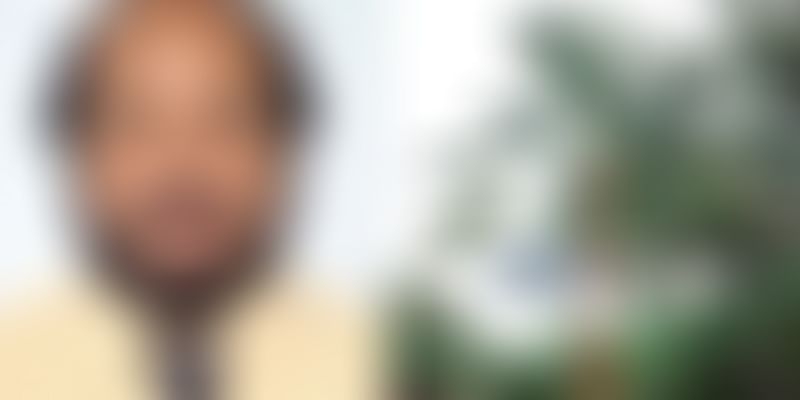 Researchers, led by chief scientist Sibnath Maity, from the Central Mechanical Engineering Research Institute (CMERI), Durgapur have developed a 'solar power tree' that uses only four square feet of space and harnesses enough solar power to provide electricity to 5 houses. Considered an intervention against land constraints, the 'solar tree' has the potential to solve the problem of energy crisis in India.

“Each tree requires an area no larger than four square ft, which is half of the desk space in an ordinary office, but can produce 3-5 kilowatts of electricity,” Sibnath, who designed the 'solar tree', told Deccan Herald. The tree, which was inaugurated by the Union Science and Technology Minister Harsh Vardhan in May, is all set to be operational in various locations in Delhi.

The municipal authorities of Durgapur have also asked CMERI to provide them with 10 solar power trees, while a thermal power plant in Bengal has requested the installation of 120 solar power trees in its complex. The lifespan of each tree is 25 years.

Noting how useful a ‘solar tree’ can be for cultivable lands, Girish Sahni, director general of the Council of Scientific and Industrial Research (CSIR) told Durgapur Adda, “It harnesses solar energy for producing electricity with an innovative vertical arrangement of solar cells, and thus reduces the requirement of land while keeping the land character intact.”

Recently, a Mumbai-based couple came up with a product called 'ulta chaata', which harnesses solar energy and harvests up to 100,000 litres of rainwater annually. With indigenous products like the 'ulta chaata' and the 'solar tree', it looks like scientists and entrepreneurs from across the country are hellbent on solving the energy crisis of India, the renewable way.