India’s new bill aims to bring justice to transgenders, but may just backfire 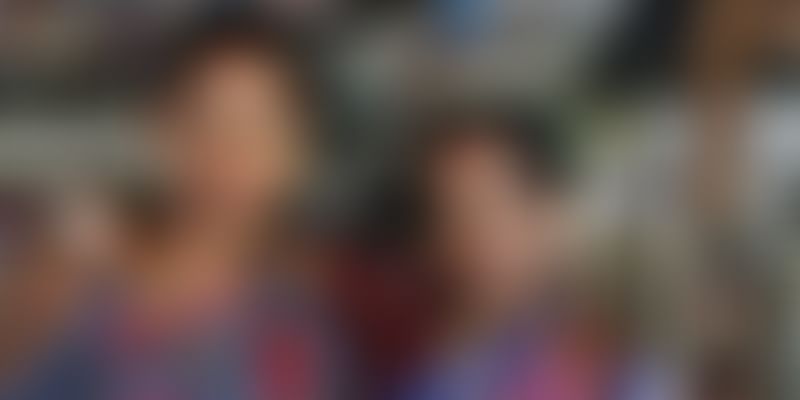 This fear is understandable, given that the laws governing transgender persons in India belong to the colonial era. According to section 377 of the Indian Penal Code, 1860, it is an offence to carry "carnal intercourse against the order of nature."

To put an end to the discrimination members of the LGBT community face, the Transgender Persons (Protection of Rights) Bill, 2016 was introduced in Lok Sabha during the monsoon session this year.

The bill, introduced by Thaawarchand Gehlot, Minister for Social Justice and Empowerment, aims to bring social and economic equality and justice to transgender persons.

The bill calls for prohibition against all forms of discrimination transgenders face today. It seeks to ensure a transgender person does not face any denial of service or unfair treatment in education, employment, access to healthcare, and safeguards his/her right to rent or own property.

The bill identifies forced or bonded labour, denial of use of a public place, denial of residence in household, village, etc.; and physical, sexual, verbal, emotional and economic abuse as criminal offence. Any violation against a transgender person will lead to the offender serving a jail term between six months and two years; and paying a fine.

Far from hitting the right chord

The bill fails to address the core issue of self-identification of a transgender person. One of the greatest victories of the transgender rights movement in India occurred on April 15, 2015, when the Supreme Court, in a case fought between the National Legal Services Authority (NALSA) and the Union of India, declared transgender people to be a 'third gender', and gave them the right to self-identification of their gender as male, female, or third-gender.

According to the new bill, however, a transgender person is defined as someone who is (i) neither wholly female or male; (ii) a combination of female and male; or (iii) neither female nor male. The right to self-determination, which was a part of the NALSA judgement as well as the bill’s previous draft, is missing in the new definition.

A transgender person's right to self-determine is violated more severely though the establishment of District Screening Committees, which comprises the Chief Medical Officer and Social Welfare Officer of the district, a psychologist or psychiatrist, a representative of the transgender community, and a government officer.

This Screening Committee, according to the bill, will act as a gatekeeper to the already discriminated community of the transgenders. This 'screening committee', with its involvement of doctors and psychologists, tends to treat a transgender person as a patient, which he/she is certainly not. Activists argue that anyone but oneself determining the transgender identity of a person is a human rights violation.

The bill fails in identifying the current social structure of transgenders in India. This is evident at two places. Firstly, it recognises begging as an offence, which is one of the more practical ways many transgender persons make a living today. A sudden criminalisation of begging without providing an alternative may put large transgender communities in disarray. The law can also be misused by the police and other authorities to exploit their community.

Secondly, the bill entitles a transgender person with a right to reside in the house of his or her family. The family, which in its definition in the bill’s previous draft included transgender adoptions, is restricted to only blood relatives in its new draft. It must be understood here that, in many cases, it is the family that asserts a certain gender identity on the child, and is at the central cause for all violence and discrimination a transgender child faces. It is these ‘Hijra communities’ that come to rescue for these children.

The bill, at its heart, tries to address some issues transgender persons face in India, and takes the much-needed dialogue ahead. The potential loopholes in the bill, however, makes it prone to misuse, and may lead to further exploitation of the already vulnerable community.