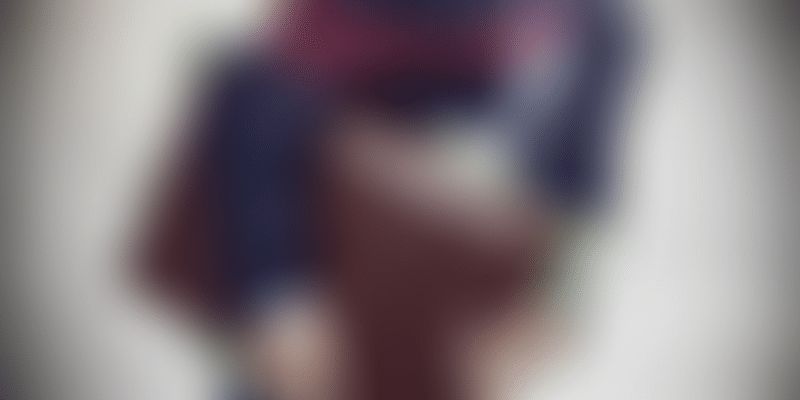 Among several matters that have shaped Indian history, corruption scams have heavily tainted the image of the country. The institutions and the people entrusted to run them have left us doubting the system. In a country so vast, the issues regarding wealth distribution is terribly skewed and has accumulated huge piles of black money. The perpetrators swing anywhere between talented counterfeiters, high-class people, and even politicians. Tremendous amounts of money and other physical assets have been hoarded and used in unsuspecting ways to further the needs the perpetrators. Here’s a list of the highest-grossing corruption scams that have taken place in India.

In 2012, as a result of the BJP (the then opposition party) placing a complaint concerning the allocation of coal blocks, the Indian coal allocation scam was uncovered. The distribution of coal in the public and private sector was influenced by corruption. According to the report by the Comptroller and Auditor General of India (CAG), the Government of India was accused of practising such allocation between 2004 and 2009. The CAG found a discrepancy between the figure tabled in the Parliament (Rs 1,856 billion) and the windfall profit (a sudden rise in income that is not quite accountable) to those of whom it was allocated (Rs 10,673 billion). The recipients were accused of bribery, failing to produce details pertaining to prior allocations, overestimating their net worth, and using unethical means to obtain coal allocation.

Between 2007 and 2013, one of India’s biggest scams took place involving the issuing of 2G spectrum licenses. A group of people, including prominent politicians and bureaucrats, undercharged telecommunication companies in their auctions for frequency allocation licenses through which they provided 2G services for subscribers. A huge gaping deficit was found and was mentioned in a report by the CAG. A hefty sum of Rs 309,845.5 million turned out to be the deficit instead of receiving a total of Rs 1,766.54 trillion. But the Telecom Regulatory Authority of India (TRAI) claimed quite the contrary, stating there was a profit of Rs 30 billion through the distribution of the 2G spectrum.

Twenty seven thousand acres of land were illegally misappropriated by the Karnataka Wakf Board in March, 2012. In a report from the Karnataka State Minorities Commission, the value of land misappropriated came up to Rs 2 trillion. The Wakf Board, charged with the duty to give land to the poor people belonging to the Muslim Community, allegedly misappropriated these areas by politicians and board members in association with the land mafia, at a fraction of the original land value.

A scandal that left a terrible blot on India’s reputation is the Commonwealth Games scam that took place in New Delhi, 2010. An amount of Rs 700 million was to be spent on the Games, although only half the amount was accounted for. There was a web of corrupt deals with inflated contracts that caught suspicion. Companies and business people who offered sound deals and prices for their services and equipment were rejected unreasonably. In place of these, other companies were given the deal showing inflated prices. India took a lot of flak and criticism from other nations all over the world for this.

In 2003, the food grain scam came into light as the people of the Gonda district, Uttar Pradesh, among several others, started complaining about the distribution of the food grains. After an investigation which involved around 5,000 first information reports (FIRs), it was found that the food grains that were allocated for distributing to the poor was divulged into the open market. The Rs 300 million worth of food grains was allocated to Uttar Pradesh, among other states and union territories as a part of a monthly scheme by the Central government. Through a Public Distribution System, the food grains are distributed to people belonging to the Antyodaya Anna Yojana (AAY), Jawahar Rozgar Yojana, and Midday Meal Scheme for Below Poverty Line (BPL) card holders. In 2010, food grains worth Rs 11.7 million and Rs 60.6 million were found and seized while being smuggled into Nepal and Bangladesh, respectively.