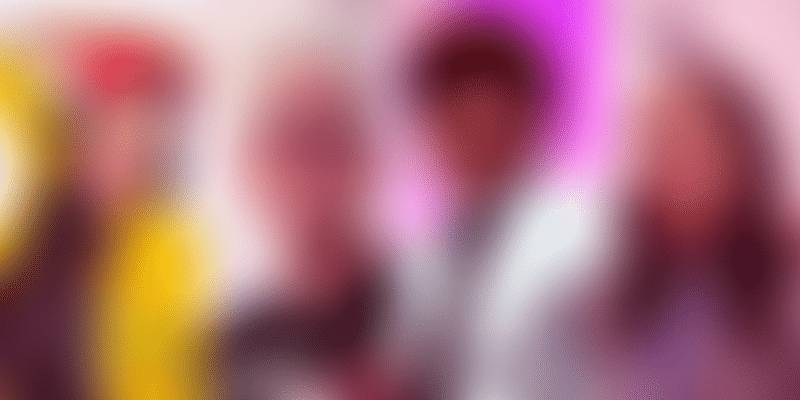 YouTubers seem to be the next movie stars. Creating content they like and ultimately making millions out of it, these influencers appear to be living the dream! From educational videos to gaming channels, there is something for everyone on YouTube. YouTube’s stars generate money through ads and sponsored videos in addition to self-promotion on the platform.

Forbes has released its list of the highest paid YouTube stars, with the top ten channels earning a total of $70.5 million. Let’s take a look at who gets paid the most.

PewDiePie (a.k.a Felix Kjellberg) tops the list with $15 million. He started his channel in 2010, funding his videos with whatever he earned working at a hot dog stand. His parents refused to support him after he dropped out of college. He was the first person to reach 10 billion YouTube views and was named Time Magazine’s most influential people this year. His channel, LetsPlay, features videos that show Kjellberg playing video games while a box in the top corner of the screen shows his reaction to the game.

He has also written the New York Times bestseller This Book Loves You and has even launched a sock line.

With over 10 million subscribers, Roman Atwood has been named YouTube’s “most appalling prankster” for his prank-filled YouTube channel. Atwood also makes an income off his personalised merchandise and has a sponsorship with brands like Scott Toilet Paper. Currently he is working on a book called Will Work for Smiles.

Lily Singh, better known as ||Superwoman||, has a channel that has grossed over 1.3 billion views since its inception in 2010. This Canadian-Indian makes her millions from funny and insightful videos. She is also a rapper-comedian-dancer.

Anthony Padilla and Ian Hecox started their comedy channel, Smosh, in 2005. Known for their slapstick videos, they now run seven channels. Last year they starred in their first film, Smosh: The Movie.

Tyler Oakley, who tied for the fifth spot, uploaded his first video in 2007. He is an LGBTQ activist and is signed with Ellen DeGeneres’ production company after he released his 2015 bestseller, Binge. He has also co- hosted the Streamy Awards and released a documentary, Snervous.

Rosanna Pansino is the host of the popular YouTube cooking show, Nerdy Nummies. Her channel has 7.3 million subscribers with her recipes inspired by fantasy, sci-fi, comic books, anime, movies, video games, and television shows. She recently released a cookbook which made it to the New York Times’ Bestseller List.

Tied for the sixth spot is gamer Makiplier (a.k.a Mark Fischbach). He is famous for his running commentary on his LetsPlay video game clips. Recently, he announced his decision to give a shot at music and acting.

German Garmendia’s channel is the most subscribed channel in Spanish. This comedian and musician has two channels in the top 20. He also released a book titled #Chupaelperro.

Both Markiplier and Garmendia are the youngest on the list, at age 26.

Colleen Ballinger created her alter ego, Miranda Sings, in 2008. She has most recently brought out the Netflix series Haters Back off. Her book, Selp-Helf, became a New York Times bestseller.

These YouTube stars are creative, dedicated, hardworking, and of course, talented. They could give anyone a run for their money!