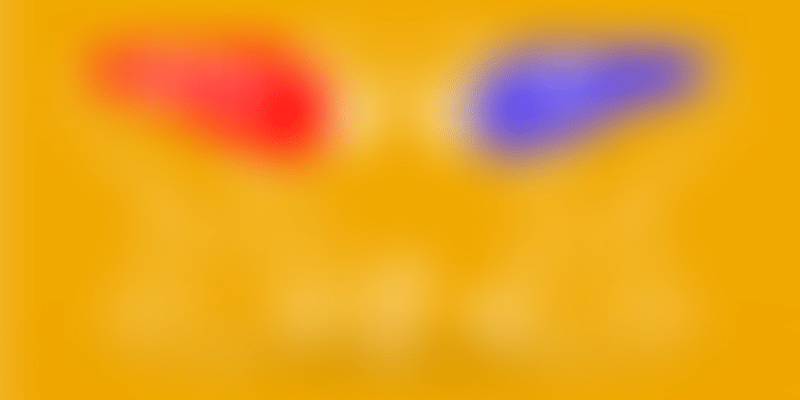 Airtel recently revealed that it will soon scrap its domestic roaming charges on both voice and data services. This announcement comes days after Reliance Jio claimed to have reached 100 million users in only 170 days owing to its cheap data and call charges.

According to a statement released by the telecom network, going forward, incoming calls and text messages will be free. Starting from April 1, 2017, no premium will be charged on outgoing calls and additional data charges will be dropped on national roaming. The report further clarifies that if a data pack is activated on its home network, it will remain activated even while on roaming. In the case of international roaming, to avoid any “bill shocks” for postpaid customers, their data pack will be adjusted to an equivalent data pack in that country.

As an industry, operators across the world must collaborate to remove the cost barrier to roaming and offer customers the convenience of staying connected without the fear of exorbitant bill charges.

I am declaring a war on roaming. We have a global network, but very few people are allowed to enjoy it. It (exorbitant fees) is a disaster our industry has created.

The 17-18 countries Airtel operates in will allow its customers to have the freedom to switch on their mobile phones "wherever and whenever they want."

It is my estimated guess that 90 percent of travellers from emerging markets switch off their mobile data. They go for local SIM cards, they go for the nearest Wi-Fi spot, they wait for themselves to get to their hotel. What have we done to our industry? This must stop.

The industry needs to address this as well as the disdain its customers have for operators, he said.

"I can promise you that during my term at GMSA, roaming charges and bill shocks will be a thing of the past. I promise you that," said Mittal, who is also the chairman of the GSMA, the trade body for the mobile industry.

Airtel is not the only one making big changes — Vodafone had also dropped its rates considering the big splash the Ambani product had made. As of now, an Idea Cellular customer is the only one being charged for his/her incoming calls while on roaming.