After 10 years of sharing music, is SoundCloud now going mute? 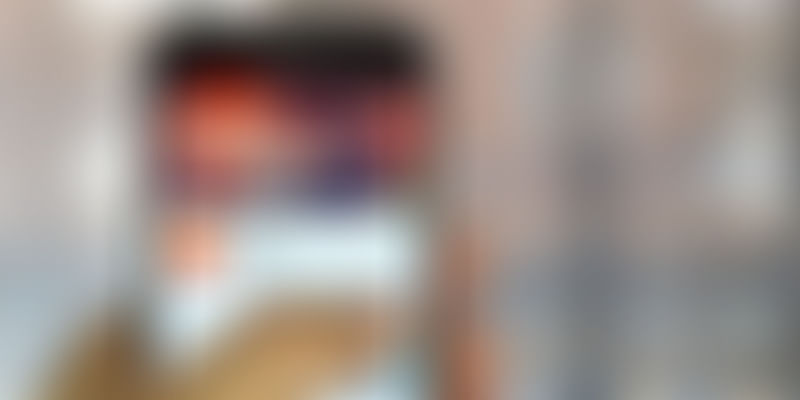 If you love playing music, chances are you have uploaded your compositions on SoundCloud or at least heard of it. If you haven't, well, it's too bad because the company is on the verge of a fold-up because it lacks the fund-fuel to carry on. But before we touch upon the sob story, let's do a quick flashback and immerse in one of music's most prominent proponents.

A single click on the website's About Us Page helps one understand the phenomenon: “On SoundCloud is our creator partner program. Whether you're uploading your first track, building your audience, an artist on the rise, or paying the bills with your music, On SoundCloud is for you.” Pithy, yet poignant.

From a spectacled and shy boy to a spectacled and suave CEO, Alexander Ljung has come a long way indeed. A lover of the art of music, Alexander was inspired to create a place like a WordPress or Flickr that's all about music. One is led to conclude that he wanted to digitise the iconic underground music scene (a cult in the West) where new music is explored and new artists introduced on a regular basis. Underground music scenes have become synonymous with great music, DJ battles, intrepid conversations, and a quirky audience, all bound together by a great love for music. In creating a digital platform for this energising exchange, Ljung started SoundCloud – a digital jamboree of good music and music lovers.

Ljung founded SoundCloud with Eric Wahlfross, SoundCloud’s CTO. In a 2009 interview with WIRED, Ljung said of their partnership, “We both came from backgrounds connected to music, and it was just really, really annoying for us to collaborate with people on music—I mean simple collaboration, just sending tracks to other people in a private setting, getting some feedback from them, and having a conversation about that piece of music. In the same way that we’d be using Flickr for our photos and Vimeo for our videos, we didn't have that kind of platform for our music.” Thus, propelled by destiny, the duo started their venture in Berlin in 2008 and has since found loyalty and admiration in over 250 million listeners (a month).

When they were starting out, MySpace was the only other platform that could rival their passion and eventually their niche. They made their case, and in 2009, received a €2.5 million Series A funding from Doughty Hanson Technology Ventures and were able to expand their fan base to 1 million by May 2010.

Highlights of the years that followed

2011: SoundCloud successfully raises a US$10 million Series B funding round from Union Square Ventures and Index Ventures.

2013: Its registered users quadruple to a total of 40 million.

2014: Twitter regains interest (after a shelved deal in 2013) in acquiring SoundCloud for US$2 billion. The deal did not take off.

2016: Spotify, a music, podcast, and video streaming service, is in talks to buy SoundCloud. On December 8, 2016, Spotify abandons its acquisition plans.

The stuff of famous biographies, SoundCloud and its founders certainly achieved more than they had set out to do. With eight great years behind them, it seems the company is now in dwindles. According to Recode, “SoundCloud needs more money, or it needs a buyer.” In the past, there were many monetary opportunities that came in the way of SoundCloud, from Twitter showing keen interest twice but forgoing each time and Spotify, too, abandoning its acquisition plans. With the company trying to unsuccessfully raise 100 million since last summer, could it be that the big daddies are losing interest in SoundCloud, leaving it to fend for itself?

Recode sheds light on the last ditch attempt that are doing the rounds in SoundCloud's financial quarters: “SoundCloud is now at a point where it may sell for less than the $700 million investors thought it was worth a few years ago. One source thinks it will consider bids, as long as they’re above the total investment it has raised to date — about $250 million.” The most obvious reason for this stagnation of interest arises from the company being unable to raise its number of unique users since 2014. At 175 million monthly unique users, the numbers are gigantic but unfortunately they haven't been updated since.

So will the death knell toll for SoundCloud or will it resurface from its position of doubt and uncertainty? Only time can tell. Yet, whatever the outcome, SoundCloud will go down in history as a company that brought music and people closer than ever before.