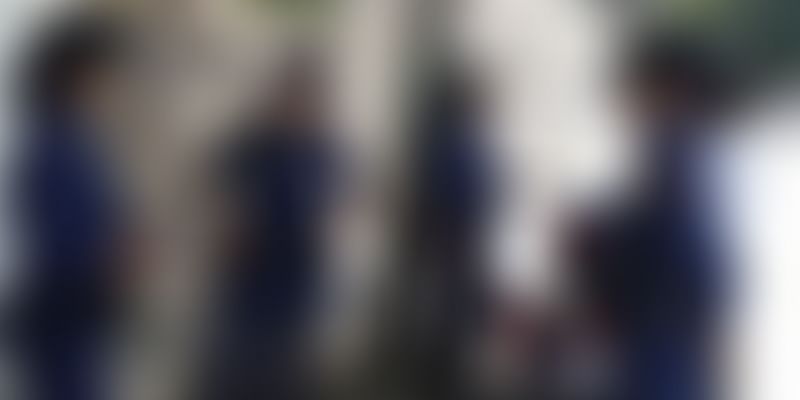 Jaipur launched an all-women patrolling squad this Monday to prevent the harassment of women in the city. The squad consists of 52 women and 26 two-wheelers, and all personnel are trained in martial arts. Sanjay Agarwal, Commissioner of Police, Jaipur, flagged them off, and talking about the initiative, told The Times of India,

"The idea is to help girls and women who are troubled by men outside schools, colleges, and other public places. Let us not compare it with the Anti-Romeo Squad as we had planned for it many months ago. Also, these 52 women cops have been given intense training since February."

The vehicles will also have wireless sets, first-aid kits, and fibre canes. These women constables will be patrolling in and around schools, colleges, temples, and parks, and will have 200 checkpoints initially. The patrolling will take place from 7 am to 10 pm, and their aim would be to take preventing action. This is an important move in reducing crimes against women and also in ensuring that crimes don't go unreported. According to NDTV, the commissioner said,

"We want to give the women component of the police force a more visible role.”

The patrolling squad will intimate the control room if and when they find any woman being harassed. Unlike the anti-romeo squads of Uttar Pradesh, they will not be targeting couples or friends spending time together. Apart from the checkpoints, the patrolling squad will also be concentrating on the areas that are being suggested by women through the Garmina helpline.