The life and times of David Beckham 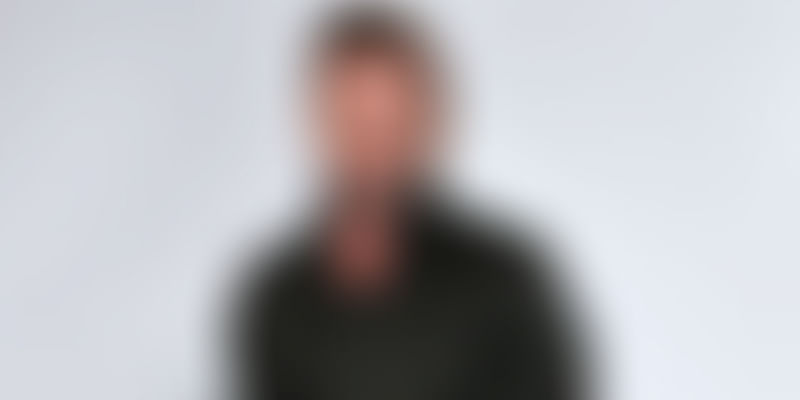 The stage was set in the ‘Theatre of Dreams’. England was down two goals to one against Greece in their last World Cup qualifier match on October 6, 2001. England needed a draw to qualify for the 2002 World Cup finals, and as the game entered its final moments, they were awarded a free kick 30 yards from goal. Up stepped their captain, David Beckham, facing the Stretford End of the Old Trafford football stadium in Manchester. The raucous crowd – the same one that had ostracised Beckham for the better part of three years for his sending off against Argentina in the 1998 World Cup which eventually led to England being knocked out of the tournament – waited with bated breath. Beckham, already having missed several free kicks in the match, started his run up. Then his famed right foot contacted the ball and it curved, or as is the norm when talking about Beckham's kicks, it bended over the wall, past the goalkeeper and into the net. Beckham wheeled away in celebration as over 50,000 English fans screamed themselves hoarse; they were going to the World Cup thanks to the same person whom they blamed for their defeat in the tournament's previous iteration.

This goal is recognised as the greatest moment in Beckham’s storied two-decade-long football career. To realise the gravity of this statement, one needs to look at the many, many achievements of one of England's most iconic sportspersons.

David Robert Joseph Beckham, born on May 2, 1975, wanted to be a footballer since his childhood days. He played for several youth teams and on July 8, 1991, he signed as a trainee for the Manchester United Football Club (MUFC). Beckham was part of the famed ‘Class of ‘92’ – a selection of six young players who would go on to achieve the greatest honours in English club football. Beckham's incredible range of passing and his free kick expertise soon made him a fan favourite. His goal from the halfway line against Wimbledon made him a household name and the football community soon recognised him as one of the most promising young players in the world. He continued to go from strength-to-strength and, just a year after the 1998 World Cup debacle, was a key part of the United team that won the commendable treble of the Premier League, FA Cup and Champions League in the 1998-1999 season. Fast forward to 2003 and United was in possession of two more league titles, but Beckham's relationship with the club's then manager, Sir Alex Ferguson, had become contentious.

In the summer transfer window preceding the 2004-2005 season, Beckham transferred to Real Madrid FC. His four-season tenure at the Spanish club saw him win only two trophies, an insignificant amount compared to the 13 he won at MUFC. In 2007, Beckham signed a contract with LA Galaxy – a move that catapulted the American Major League Soccer into worldwide fame. For two of the six years in his contract with the Los Angeles club, Beckham was loaned out to AC Milan. Despite being in his 30s, Beckham's performances for the Italian club were lauded by the then manager Carlo Ancelotti. AC Milan, however, failed to win a title during Beckham's spell at the club despite fielding several high-calibre players like Kaka, Pirlo, Ronaldinho, Maldini, and Shevchenko.

Beckham's return to LA Galaxy saw him put in a few memorable performances, marked with a stunning array of free kicks and long passes. In 2011, the club won the MLS Cup, making it Beckham's third league title in three different titles – a feat which very few footballers have achieved. It didn't stop at three-in-three for Beckham though. In 2013, after winning the MLS Cup again in 2012, he transferred to Paris Saint-Germain with whom he won the French Ligue 1 title. Six days later, he played the final game of his professional football career — stepping off the pitch in tears to a standing ovation from every single person in the Parc de Princes stadium. His endless list of football honours deems him a true legend of the sport. And he's used the fame that accompanies this title to increase the impact of his philanthropic work.

Beckham also continues to take part in several charitable ventures. He supported UNICEF since his days at MUFC and became a Goodwill Ambassador for the organisation in 2005. In 2015, he established the 7: The David Beckham UNICEF Fund to help protect children in danger. Beckham has campaigned extensively to support under-privileged children around the world, visiting Cambodia and Sierra Leone to meet with child victims of violence and malnutrition and holding sports development clinics for kids in Harlem, New York City. He is a patron of several other ventures like the Unite for Children, Unite Against AIDS campaign, the Elton John AIDS Foundation, and the Malaria No More campaign. Beckham also earned praise for donating his $5.3 million salary at PSG to a local children's charity.

An Officer of the Order of the British Empire, a title awarded to him by Queen Elizabeth II in 2003, Beckham has used his fame and fortune to support countless humanitarian causes for more than a decade and he has no plans of stopping anytime soon.