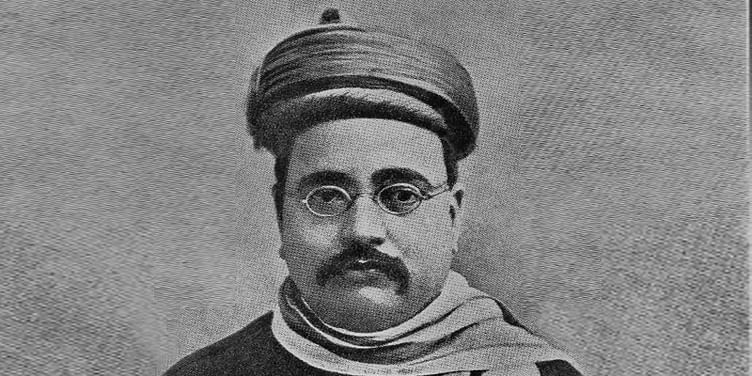 While we may laud the names of Mohandas Karamchand Gandhi, Netaji Subhas Chandra Bose, and Bal Gangadhar Tilak, there is one name which is undeservedly overshadowed, which is paramount to the our historic freedom struggle.

Gopal Krishna Gokhale wasn’t a radical, which is why his contributions to the Indian Independence Movement, though mentioned in a page of our textbooks, weren’t nearly as glorified as his extremist counterparts. Gokhale led the section of the Indian freedom-fighters that began to be known as the Moderates, those who initially aimed for more constitutional amendments within the frame-work of the British Empire in India rather than ‘Swaraj’ or ‘complete independence’ that became the battle-cry for the country later.

Gokhale’s zeal for written reforms and pamphlet-agenda stemmed from his social status as having been one of the first batch of Indians to have received a recognized college degree in the country. In fact, once he graduated from Elphinstone College in Mumbai, he was instantly offered a teaching position in Pune, and later served as both Professor and Principle of the famous Ferguson College. While in Pune, he crossed paths with scholar, jurist, and social reformer Mahadev Govind Ranade. Ranade, who was one of the founding fathers of the Indian National Congress, recognised Gokhale’s budding potential as a leader of the masses, and recruited him to become an important member of the same in 1889.

Gokhale soon become a powerful name among the freedom fighters, joining the ranks of Bal Gangadhar Tilak, Lala Lajpat Rai, and Annie Besant. He even served as the joint-secretary of the Congress alongside Tilak on several occasions, finally being elected as its President in 1905. However, by this point Gokhale and Tilak faced a series of ideological differences. The passing of the ‘Age of Consent Bill’ in 1891 did not help decrease the friction between Tilak, who was against the Bill and believed that the British had no right to interfere with Hindu customs, and Gokhale, who, true to his social reformist nature, wished for child marriage to be done away with forever. This and other ideological differences, which included Tilak calling for more violent and extremist measures instead of the constitutional remedies that Gokhale proposed eventually led to the splitting of the Congress in 1906 into the Radicals and Moderates respectively.

Undeterred, Gokhale went on to ensure that he stuck to his claim and fought for a greater level of freedom through non-violent measures, a call for reform, and a desire to inspire the masses to protest for the same. During his time as President of the Congress, he formed the Servants of India Society to help spread education among all masses of Indian society. Through this, he also attempted to spread awareness about the ongoing political scenario and a sense of nationalism among those who became associated with the Society.

His plea for a non-violent protest movement and attempt to raise the level of nationalist education won him the favour of a young Gandhi, who later began to look upon him as a mentor. Gandhi even carried forth his vision of constitutional agitation as a means to achieve freedom to a certain extent and claimed that his call for ahimsa was largely influenced by the personality of his mentor.

Remembering Gokhale on his 151st birthday, we wish to celebrate the man who selflessly dedicated his life to the service of his country. As a tribute, we have listed out a few powerful quotes stated about him by those who had the opportunity to have met or work alongside him.