Slack in rural road construction, only under 50pc of targeted habitations reached 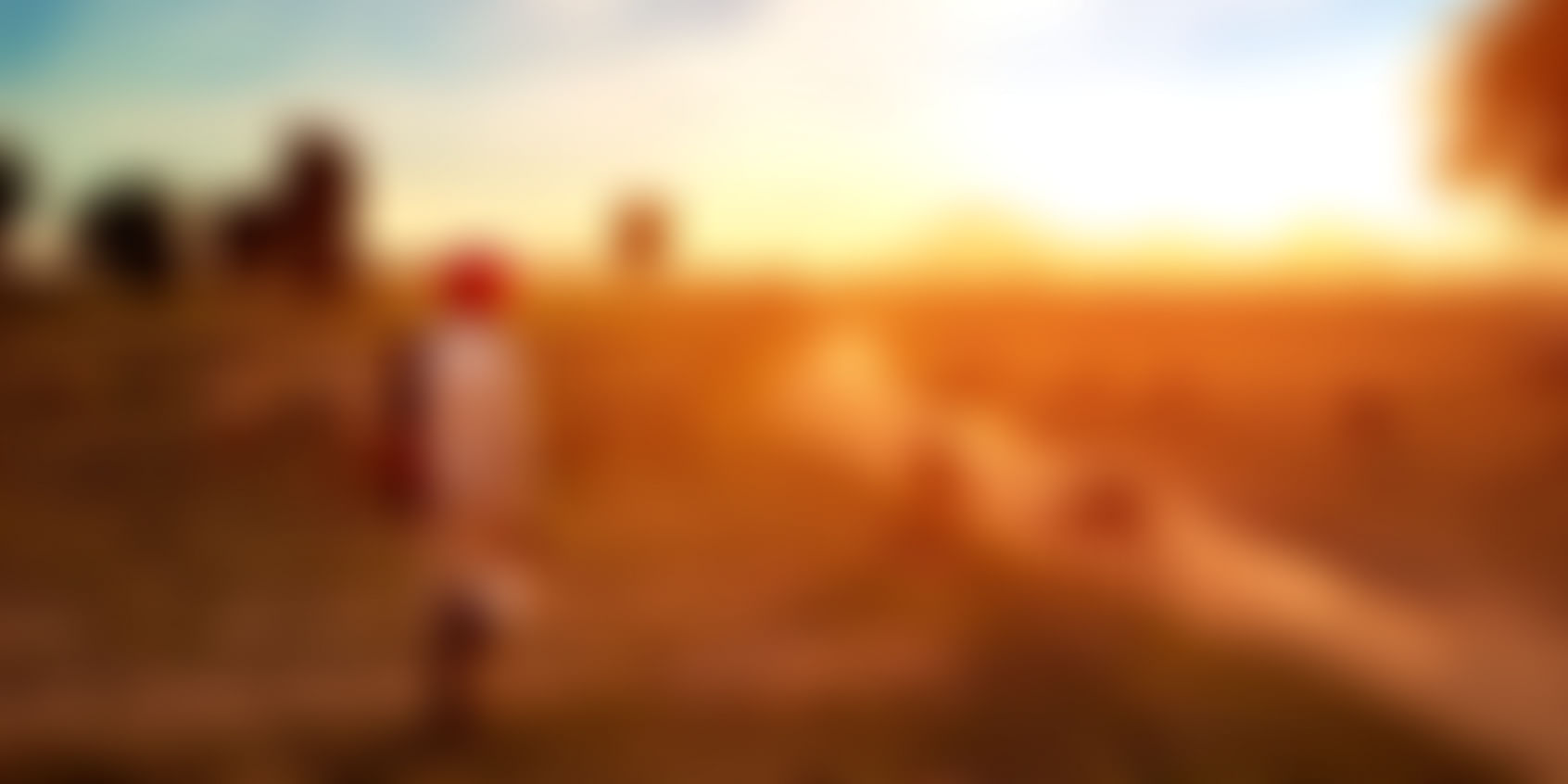 However, compared with the Narendra Modi government's own performance in the first two years, the pace of rural road construction has slackened, connecting up to January 2017, less than half (46 percent) of the habitations targeted under PMGSY-I in 2016-17, an IndiaSpend analysis of Rural Development Ministry data shows.

In its manifesto, the BJP had made three major promises on roads: it would connect tribal hamlets with all-weather roads, improve village-level road infrastructure, and connect ports with roads to the hinterland.

In case of rural roads, for which data are available, the pace of construction has slackened, as noted above. Less than half of the habitations targeted under PMGSY-I for 2016-17 had been connected by January 2017. The length of roads built as a share of the government's target has also dropped from 167 percent in 2014-15 and 108 percent in 2015-16 to 73 percent in 2016-17, according to IndiaSpend's analysis of data available up to January 2017.

The good news is that under Modi, allocation to the rural roads scheme has risen back to the Rs 19,000-crore peak seen under Manmohan Singh's prime ministership -- it had subsequently dropped to Rs 9,000 crore during the Congress-led United Progressive Alliance's second term -- an analysis by the Centre for Policy Research (CPR) shows.

In 2016-17, the pace of construction of national highways has also dropped to 44 percent, the lowest in this government's three-year rule.

This year has seen an average rate of highway construction of 22km a day, according to information provided to the Rajya Sabha in April 2017.

The government had initially set a target of building 40 km a day. Roads and Transport Minister Nitin Gadkari claimed at an Aaj Tak Editors Roundtable on May 21 that targets had been intentionally set higher than feasible to "push the bar higher".

(In an arrangement with IndiaSpend.org, a data-driven, non-profit, public interest journalism platform, with whom Vipul Vivek is an analyst. The views expressed are those of IndiaSpend. Feedback at respond@indiaspend.org)