Twitter to roll out new look and feel across platforms 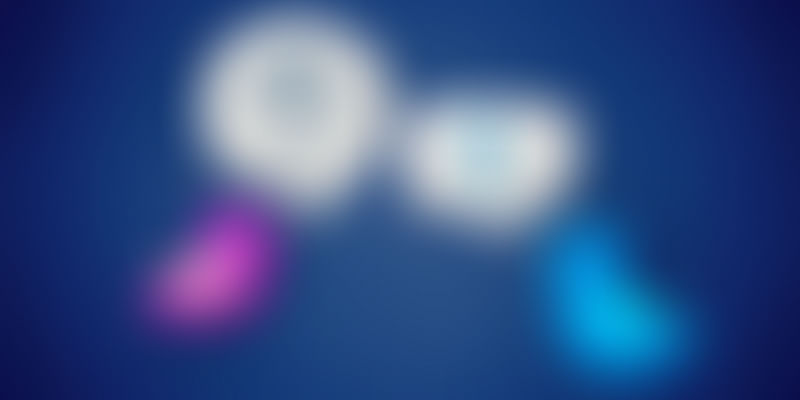 In order to improve the overall user experience, Twitter has announced it is rolling out a refreshing look and feel across twitter.com, Twitter for iOS, Twitter for Android, TweetDeck, and Twitter Lite in the coming days.

The latest developments are based on the feedback and ideas that came from the Twitter users, the micro-blogging platform has said.

As part of the revamp, a new side navigation menu and fewer tabs at the bottom of the app will ensure less clutter and easier browsing.

"People gave the feedback that they loved this change on Android last year and Twitter is excited to now bring it to iOS," the company said.

Links to articles and websites now open in Safari's viewer in the Twitter app so people can easily access accounts on websites they're already signed into.

Twitter has also refined its typography to make it more consistent and added bolder headlines to make it easier to focus on what's happening.

"Tweets now update instantly with Reply, Retweet, and like counts, so people can see conversations as they're happening - live," it added.

If you are bad at bargaining, don't worry. A Facebook chatbot or dialogue agent which has the ability to engage in a meaningful conversation and negotiate with people may help you cut a better deal.

The bots were introduced by researchers at Facebook Artificial Intelligence Research (FAIR).

"Similar to how people have differing goals, run into conflicts, and then negotiate to come to an agreed-upon compromise, the researchers have shown that it's possible for dialogue agents with differing goals to engage in start-to-finish negotiations with other bots or people while arriving at common decisions or outcomes," said Facebook in a blog post.

Facebook trained the bots by showing them negotiation dialogues between real people and then having the bots imitate people's actions, a process called supervised learning.

In the training, the bots were shown a collection of items each having a particular point value and were instructed to divide them between themselves and another agent by negotiating a split of the items so that the bots maximised their points.

To go beyond simply trying to imitate people, the FAIR researchers also allowed the chatbot to achieve the goals of the negotiation.

To train it to achieve its goals, the researchers had the model practice thousands of negotiations against itself and used reinforcement learning to reward the bot when it achieved a good outcome.

The bots even learned to bluff by initially feigning interest in a valueless item, only to later "compromise" by conceding it, it said. "This behaviour was not programmed by the researchers but was discovered by the bot as a method for trying to achieve its goals," said Facebook.

The researchers believe this is an important step for the research community and developers toward creating chatbots that can reason, converse, and negotiate, all key steps in building a personalised digital assistant.