5 surefire tips to generate press coverage for your startup 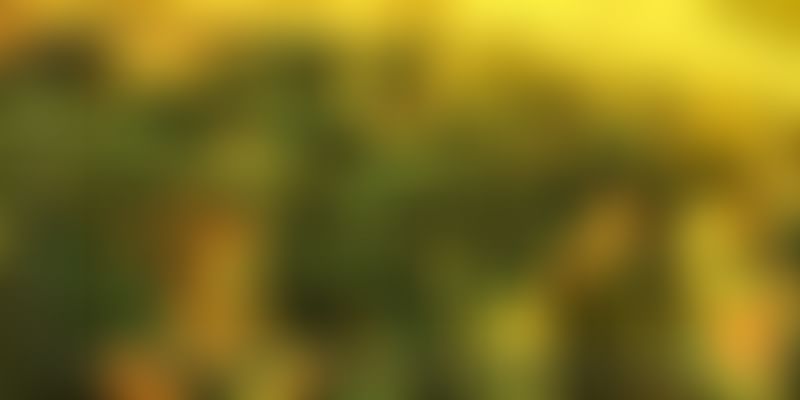 Whether you are looking to build influence and awareness about your brand or hoping to get the word out about your new product, getting media coverage is one of the oldest and best ways to get your startup noticed.

A successful media campaign is a result of hard work, careful planning and a targeted media outreach.

Stunning as it may sound, journalists out number PR professionals five to one. In order to stand out in today’s information overload, you’ll need a plan. A plan to land you a coverage at all those outlets where your target audience and stakeholders are present.

Follow these five tried and tested tips to generate press coverage for your startup.

1. Start with your story

The secret to landing press mention has been the same for decades.

Doing something that catches their attention.

Superstars use this tactic all the time. From celebrities to startups selling fidget spinners, the idea remains the same – the media wants something to catch their reader’s attention. Give them the juicy news and your chances of getting covered increase massively.

Forty-four percent of journalists get pitched at least 20 times per day. The best way to stand out from the crowd is by having a compelling story. Additionally, personal stories add a level of human interest.

Consider your story as your chance to present irresistible news to the press. It’s your reason for existence.

Step into the reader’s shoe. Wouldn’t you be interested in knowing the people behind a successful company?

Go beyond the 'why I started the company' and add compelling elements. This could mean:

Spend time to make your story one that sticks to the reader’s mind.

Failing to plan is planning to fail. Create a checklist of the weekly, monthly, quarterly and annual targets.

Focus on smart goals instead of vanity metrics. Keep in mind the bigger picture while setting your objectives. Instead of 'we want to become famous', be specific.

The different objectives could be:

When your objectives are clearly defined, you know whether your strategy is working or not. If not, you know where and when to adjust. Ideally, use a spreadsheet to categorise everything and create a tactical media list.

Instead of pitching to everyone, identify a few media outlets that are your ultimate choice. PR is more about the quality of your strategy than being a number game. Three or four solid placements will outweigh coverage at dozens of mediocre publications.

3. Build rapport with journalists before you ask them for coverage

Could you walk up to a stranger and ask them for a favour? What are the chances that you would succeed? Near to zilch. But what if you ask a friend for a favour? In most cases, they would help, right?

Pitching to a journalist is the same thing. You are asking them a favour – to cover your company. However, without building a rapport, you’re merely asking a stranger for a favour.

Successful media outreach is more about relations. Your best chances of getting featured are directly proportional to the relationship you’ve built with the writer. Since you know them and their topics of interest, you will pitch to them the news they’re actually interested in covering. Since they know you to be a credible source, they will be more inclined to read your pitch.

How to connect with journalists?

We recently experimented with pursuing connections before pitching. We found a female journalist covering topics relevant to our client’s demographic and started following her on Twitter. We engaged with her posts for several months and helped her connect with industry thought leaders. Only after establishing a connection did we pitch the client’s story. The journalist connected us to the right editor and three months later our client secured an incredible feature story that sent their website traffic skyrocketing.

Here are the golden rules to help your new startup get noticed by the media:

When a reporter responds positively to your pitch, make sure to provide them with everything they need to tell your story.

If you are launching, is the website ready? If they ask for an interview, are you ready?

Have your press kit at hand – founder bio, photos, videos of the product being used, company story and the previous media releases.

It is easy to come across as rude if you don’t stand by your promises and respect the deadlines. If you promise someone a story angle, give it to him or her. Don’t change your mind. Be mindful that you’re building your reputation. If you make the reporter’s life easier, chances are they’ll be interested the next time you reach out to them with a story.

Successful media coverage isn’t a one-time feature; it’s about continual coverage for your brand. This way, all the relations you’re building and have built so far will form a full circle. If they’ve featured you once, they will be more likely to cover you in future.

I conclude the post with the advice to keep in touch with the journalists who featured you in the past. Work hard to maintain the relationships you’ve built. You never know when you might have more news to share.