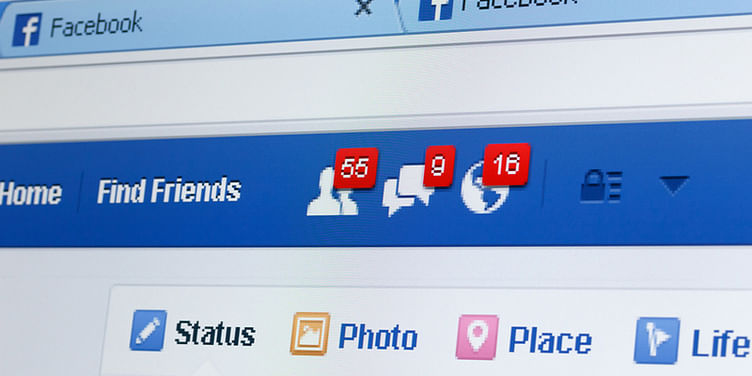 Some users are now able to 'go live' on Facebook's Camera — an option that was earlier available by pressing the 'Live' key on the Status update box, media reported.

This feature is similar to Instagram 'Live' that was launched last year.

Some users were able to use the feature that appeared within the 'Facebook Camera' screen. With this addition, Facebook would combine all camera-related functions on a single screen, TechCrunch reported on Saturday.

The new feature also allows you the option to go live just in your Facebook 'Story', as opposed to sharing your live video in a regular Facebook post.

Facebook had first introduced live streaming in 2015. It was only available to celebrities and eminent personalities and was later rolled out for regular users as well.

Live streaming was unveiled for Android and iOS users and at the beginning of 2017, the feature became available for desktop users too.

Meanwhile, Recode reported that Facebook is testing a feature that slips "top posts" from local politician's into your News Feed. This comes amid allegations of fake news on Facebook affecting election results.

The feature will appear not more than once per week, and only for users who follow at least one local, state or federal representative from their area, Recode said.

"We are testing a new civic engagement feature that shows people on Facebook the top posts from their elected officials," a Facebook spokesperson said.

"Our goal is to give people a simple way to learn about what's happening at all levels of their government," the spokesperson added.

But what you see would not be based on political affiliation.

The social networking site will only slip posts with highest engagement regardless of political party, according to the spokesperson.

Facebook has been trying to get its user base involved in politics for some time now. This new feature is expected to encourage more politicians to be social media savvy.