5 lessons every entrepreneur can learn from Walt Disney 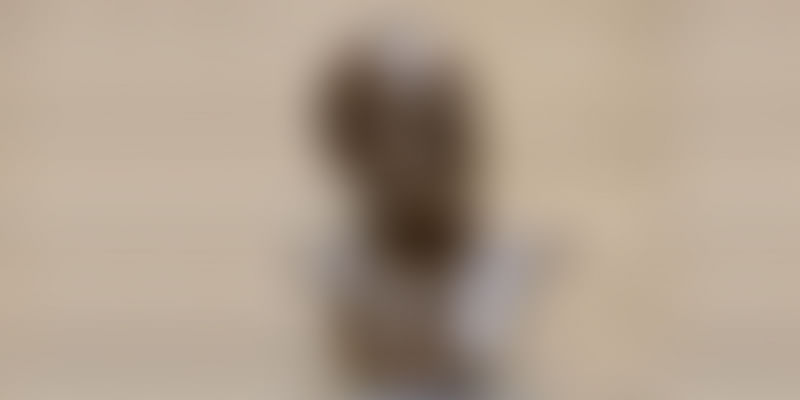 As you're well aware, the Walt Disney Company is a multinational mass media corporation that has shaped the childhoods and pop culture of millions. To put it simply, it is possibly the most famous company in the history of the world. However, not many know that Walt Disney began his career as a lowly animator with very little money. He went on to later become a business mogul and an animation pioneer. His journey has been nothing less than remarkable, and therefore anyone looking to start their own business should definitely take a page or two out of Disney's book.

Here are five lessons every entrepreneur can learn from Walt Disney:

There was a point in his life when Disney was penniless and living out of his office. He encountered a lot of mice in the animated advertising company where he held a job. Out of all the mice that used to gather in his trashcan, one was his 'particular friend'. He got the inspiration for Steamboat Willie from that particular friend of his. By continuing to look for ideas even when he felt completely hopeless, Walt Disney proved that inspiration can be found even in the trash.

Where businesses were going downhill due to the Great Depression on one hand, Disney's studio was becoming a bigger success on the other hand. This is because Disney's movies provided people with an escape from the crushing poverty and hopelessness that was rampant during that period.

Don't be afraid to take risks

Apart from being a pioneer in animation, Walt Disney was quite savvy in terms of branding and marketing. According to Entrepreneur, Snow White and the Seven Dwarfs was the first film ever to already have a complete merchandising campaign in place when the movie was released. The film went on to earn $1.5 million, and this happened during the Great Depression. Because of Disney's risks, the company has only exponentially expanded from there.

Walt Disney thought that he was a terrible animator, and so he was always on the lookout for animators better than him. He recruited the best so they could beautifully create what he visualized. Disney was also known to be a hard taskmaster and he expected his employees to put their heart and soul in everything they did.

Walt Disney was told that no one would sit through an entire animated feature film and that it wasn't a bright idea to mix living actors with animated characters. He was also told that a mouse character would scare women and that his theme park would be a huge failure. Aren't we all glad that Disney didn't listen to everyone who told him his ideas wouldn't work?

In Walt Disney's own words, "I dream, I test my dreams against my beliefs, I dare to take risks, and I execute my vision to make those dreams come true."

Read Also: Bengaluru to get its own Disney World