If you think Delhi's pollution level is bad, here are cities that are worse 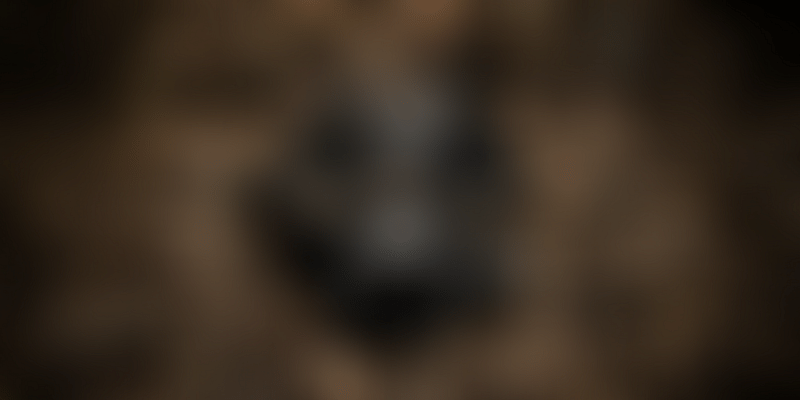 As all eyes are trained on the national capital, there are other cities in the country that are not much better off.

The high level of air pollution in Delhi has raised alarm bells all over, with health experts calling it an emergency situation. The Supreme Court too directing the government to take immediate measures to bring down the pollution.

While everyone is hinged on the national capital, there are other cities in India are reeling as well. In fact, Bhiwadi in Rajasthan’s Alwar district recorded air toxicity levels above Gurgoan at 467 particulate matter (PM) 2.5.

A list of cities that are choking, yet somehow reman ignored.

The Taj Mahal often cloaks itself in a blanket of thick smog, as the city’s air toxicity level have been marked as “Very Poor” with PM 2.5 at 394. Hospitals have reported an increasing number of asthma attacks over the last weekend alone, and citizens’ complaints with breathing problems and burning eyes are on the rise. Interestingly, Arga is under the Supreme Court's protection for environment welfare with the formation of a Taj Trepezium Zone in 2000.

This city was marked as the most polluted in the country this Diwali. Recording a toxicity level above even Gurgaon, the city is infamous for its smoke-emitting industries. The National Green Tribunal ordered the shutdown of some factories, yet pollution levels continue to rise.

The Central Pollution Control Board declared the air quality in the city of Nawabs as “severe” with an Air Quality Index of PM 2.5 at 430. Moisture combined with pollutants have resulted in poor visibility. The burning of crop stubble in Punjab and Haryana has been a contributing factor to the pollution.

On November 7, 2017, Moradabad's air quality index touched 500, the highest reading in India to date. The town’s brass industry and burning of e-waste is the prime reason behind the high pollution.

As thick smog engulfed Rohtak since early November, students wore masks to school. With an air quality index of 411, the state government has taken the issue of crop stubble burning on priority. However, the government said it would take at least two years for a long term solution.

Prime Minister Narendra Modi’s constituency has been reeling under smog since August 2017. Uttar Pradesh's Pollution Control Board revealed pollution in the city is up 10 per cent from August last year. Currently, the air quality index is pegged at 318, classified as ‘Very Poor’ according to the Central Pollution Control Board.

Early this year, GreenPeace ranked Patna as the 12th most polluted city in India. The Central Pollution Control Board categorised Bihar’s capital city as having “poor” air quality with an index of 249 PM 2.5. Meteorologists fear the air quality might worsen in coming weeks with high moisture content in the air.

According to the data from the Rajasthan Pollution Control Board, in Diwali this year, the level of air pollution in Jodhpur was four times above the standard level. Åt present, the air quality index at 322 PM 2.5 has been marked under the “Very poor” category. Presence of particulate matter in the air can cause various health issues, including lung cancer, strokes and heart disease in the long term.