This Kerala-based company has recycled 800 tonnes of demonetised notes 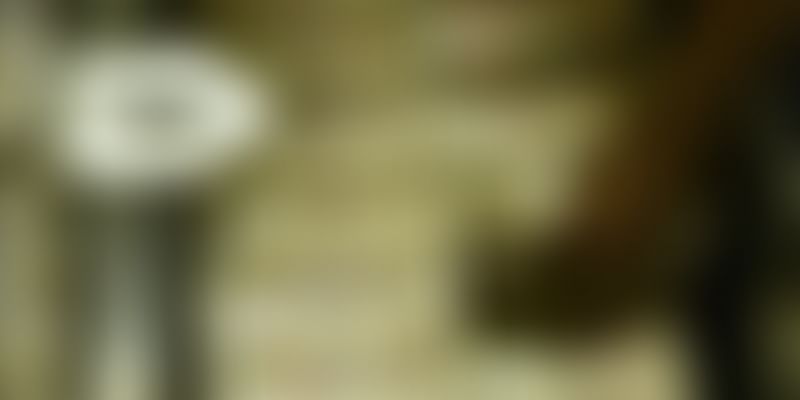 With demonetisation coming into effect last year, old currency notes of Rs 500 and Rs 1,000 found their way back to banks in the country. Now, a year later, the demonetised notes are going abroad to South Africa, where they will be utilised in the country's election campaign.

The central government had joined hands with Western Indian Plywood Ltd, a company based out of Kannur, Kerala. The company has been in the process of recycling and converting these notes into hardboards ever since the rule came into effect. Now, South Africa, which goes to the polls in 2019, also has use for these hardboards.

P Mehboob, Marketing Head, Western Indian Plywood, in a chat with The News Minute, said that more than 800 tonnes of cash was received from the Reserve Bank's regional office in Trivandrum. Talking about the process, he said,

"After the currency notes came to the RBI, they were shredded and sent to us because we have the machinery to pulp these notes, which are of high quality. We manufacture hard and softboards using wood pulp. Once we received the shredded notes, somewhere between 5 and 15 percent of the pulped currency is added to the wood pulp in order to make the boards. We use the technique of thermo-mechanical pulping to pulp high-quality currency.

"Previously, the RBI was just burning it and now we are able to use it. We have to be careful about the percentage of the pulp from old currencies we use. If we get that wrong, the end product will be a waste."