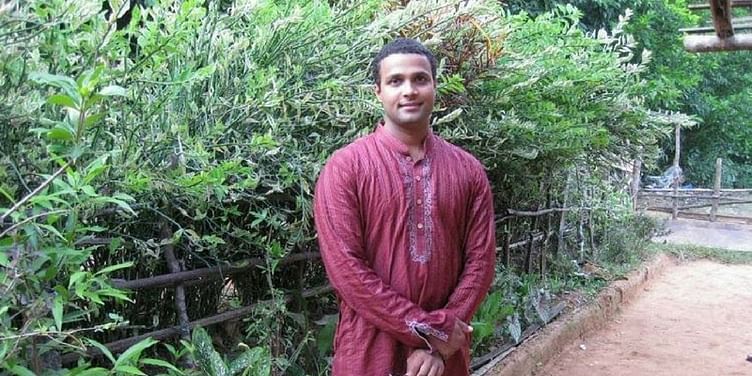 HH Blood Group, also called Bombay phenotype, is a rare blood group which only one out of 10,000 Indians has. It is called the Bombay blood group because it was discovered in Mumbai (then Bombay) in 1952 by Dr Y M Bhende. Aditya Hegde, a resident and working finance professional from Bengaluru has this blood group, and because it is rare, often gets requests for a donation.

According to a report by The News Minute, Aditya has donated blood 55 times since 2000, and not just in Bengaluru, but his recipients hail from Delhi, Hubli, Shivamogga, Pakistan, Malaysia and Sri Lanka.

Cancer patients, people with tumours, and pregnant women have been recipients of his blood. In fact, Sankalp India Foundation, a Bengaluru-based NGO, has stayed in touch with Aditya, and connects him to those who need the HH group blood. He told the publication,

"Most of the times, I do not even get to know who is the recipient of the blood I donate, especially if it’s in another city. Usually, the blood is taken here in Bengaluru itself. It has a shelf life of 35 days, and is couriered in an ice box to the particular hospital and recipient."

However, in what was an emergency, Aditya received a call from Chennai that a 21-year-old woman needed blood urgently as she was delivering a baby. Aditya, who usually couriers the blood as per requirements, this time, booked himself a train ticket to Chennai instantly and travelled to the government hospital in Egmore area in the city to donate blood to the woman who was still in labour.

Ramu, the woman's uncle, in conversation with Times of India said:

"Hegde was god-sent. I don't know what we would have done if he had not come here."