Driverless cars to automated payments: how companies are using automation for innovation 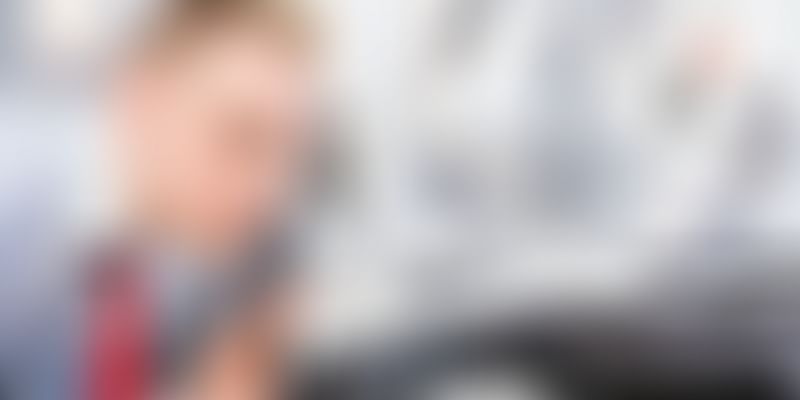 With every major company on the planet joining the automation race, the innovation in the domain is staggering. Everybody from Apple and Google to Facebook and Uber is vying to become the next sweeping technology leader in the space.

While most companies are focusing on the organic development of patented technology, many others have developed along the acquisition route and flourished. Companies in the automobile space, including GM and Ford, might just beat out their competitors in the automation industry. However, Pepsi ordering 100 Tesla trucks for a $2 million payout may force them to rethink and move up their plans. Tesla also increased their jump prices from $5,000 to $20,000, making them more desirable and understandably reflecting core eco-friendly brand values.

Here are some amazing companies that are putting in the legwork when it comes to automation around the world:

A surprising entrant to the industry, Baidu (China’s dominant Search Engine) – a company with no businesses in the automobile space – has spearheaded a lot of innovation at the driverless component level. They started publicly testing driverless cars only a short time after Google, and as of last year, they’ve even modified a BMW 3-series to prove how capable they can be when it comes to driverless technology.

Baidu has retrofitted multiple public fleets of electric cars in China and tested several iterations of their technology solutions. Their future plans aren’t clear at the moment, as they’re still testing and weeding out bugs – probably taking the second-mover strategy. Their goal is to advance towards mass-production by 2020.

Why Baidu is especially interesting is their recent announcement in October 2017. They announced plans to launch fully driverless buses in China in 2018, mass-produce semi-autonomous cars by 2019, and build fully autonomous vehicles by 2021. The company also spends roughly $1.5 billion, or 15 percent of its revenue, on self-driving R&D each year. Clearly, the “Google of China” sees big returns in the automation space in the future, and is going all-out to capture them.

With this partnership, Lyft is aiming to enter the driverless cars market aggressively. They’ve seen what Uber is doing with their driverless fleet and chose to partner with technology startup nuTonomy instead of acquiring another company. Fans of nuTonomy will remember that it was the first company to showcase driverless technology in a public fleet setting anywhere around the world. Their technology is top-notch, and they are now exploring options further with the help of their strategic partnership with Lyft.

Going forward, it will be interesting to see Lyft’s handling of the human angle this development. Lyft has always been the company focused on treating drivers ethically and providing top-notch driver assistance. Now with automation, they have a real marketing challenge ahead of themselves.

Riders can now check out some of these driverless rides in the Boston area. While passengers will be driven safely to their destination, the technology has already been commercialized to some extent in the city. Definitely, this Lyft & nuTonomy combination will be one of the first public transportation automation collaborations to watch out for.

Probably one of the most innovative companies in the world, Alibaba has entered the automation space in a big way. One of its most well-received technology innovations was the “smile to pay” campaign which went viral across the world. They’ve automated the payment counter and payment process for customers at stores across China. Alibaba’s payment app, called Alipay, is like Paytm in basic functionality, but also has some amazing features in the disconnected world.

When patrons visit a mall in China, they can browse through what they want in a KFC order, for example. When they go to the counter to place their order finally, a facial recognition system recognizes their “smile”. The whole experience has been praised for its user-friendliness in multiple places and generated a lot of good press for Alibaba.

While people often assume that it’s only the big three – Google, Tesla, and Uber – that are interested in automation solutions, many other brands are launching their own versions of automated solutions to compete at par. Automation promises to be a lucrative area for expansion and development in the future, and one can expect to see more companies undertake R&D in the sector in earnest.