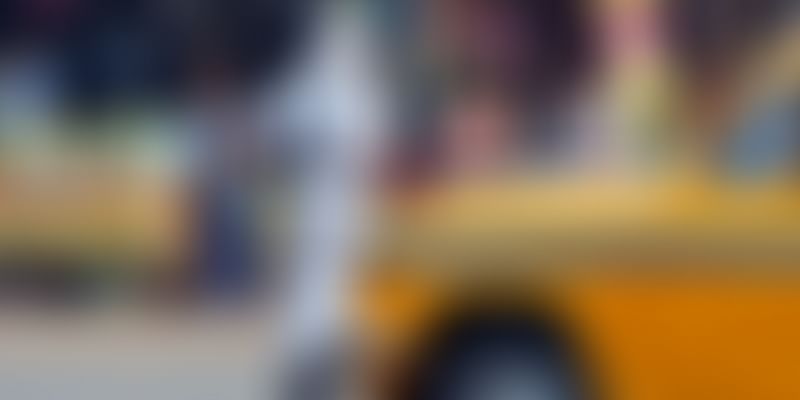 Sudip Roy joined the Kolkata Traffic Police in 2014. While on duty at Dufferin Road in June that year, he met with an accident when a minibus hit him, severely injuring his right leg.

Sudip underwent surgery at the CMRI Hospital in Kolkata immediately, but in vain. His right leg had to be amputated and his pelvis joint was affixed with a metallic plate. Bedridden for four months and under close observation thereafter, Sudip was determined to get back to his duties as quickly as he could after leaving the hospital.

In a chat with Times of India, Sudip said,

"I had dreamt of being a sergeant all my life. I just love to be on the road. I cannot possibly live without doing that. It was the one single goal that helped me in my recovery. I will resume duty at all costs."

A report by The Better India said Sudip was given a prosthetic leg post his rehabilitation.

Sudip's senior colleagues recommended he resign from the traffic police force, and find alternate employment that that would be compatible with his condition. However, undeterred by the obstacles, Sudip sent a plea to his higher authorities to allow him to resume his duties as and when he could.

In February 2018, Sudip was all set to join back in the force, and perform his duties as a traffic constable. Sudip is the first traffic policeman in the country to be performing his duties with a prosthetic leg. More power to him!