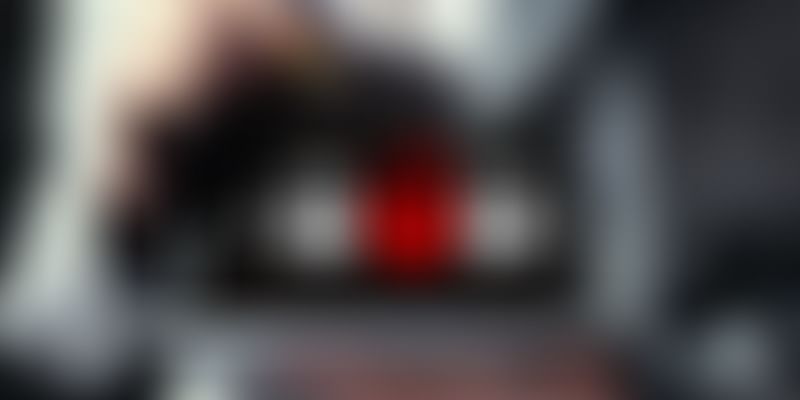 Calling it a new moonshot in cybersecurity, Alphabet has combined Google’s infrastructure in cybersecurity to create ‘Chronicle’. The cybersecurity firm is the latest graduate of X, the research and development facility founded by Alphabet.

Chronicle started as a cybersecurity project at X in early 2016 and, like Google, the firm is now an independent company within Alphabet. X’s mission is to create new companies, aimed at resolving some of the global problems. Based in Alphabet’s headquarters in Mountain View, California, Chronicle is the third company to have graduated from Alphabet’s X research lab. Prior to Chronicle, self-driving car company Waymo, and life sciences company Verily graduated from X.

Stephen Gillet, who moved to X from Google Ventures, and earlier led global cybersecurity firm Symantec Corp, will be the CEO of Alphabet’s newest company.

In a blog post, Gillet, said, "We want to 10x the speed and impact of security teams' work by making it much easier, faster and more cost-effective for them to capture and analyse security signals that have previously been too difficult and expensive to find.”

As per Gillett's announcement via a blog post, the company will offer a new cybersecurity intelligence and analytics platform, aimed at helping enterprises better manage and understand their own security-related data.

He further revealed that Chronicle will also include VirusTotal, a malware intelligence service acquired by Google in 2012, and will continue to operate as it has for the last few years.

By combining Google’s tenets of machine learning and computing power, Chronicle’s cybersecurity software will help detect cyber attacks by analysing stored security-related data within an organisation, which is often hidden due to enormous volumes, and is not possible to trace with traditional methods.

“Providing better capabilities for finding the patterns in that data might not sound like much, but shrinking the time between when an attack starts and when it’s discovered (from a few months to a few hours or days) could reduce a lot of damage — and teach us what other technologies and capabilities might help us turn the tide against a widening array of vulnerabilities and attackers,” he stated in the post.

As per Gillet’s blog post, Chronicle is currently an early alpha version of the new cybersecurity intelligence platform, and is already working with a number of Fortune 500 companies.