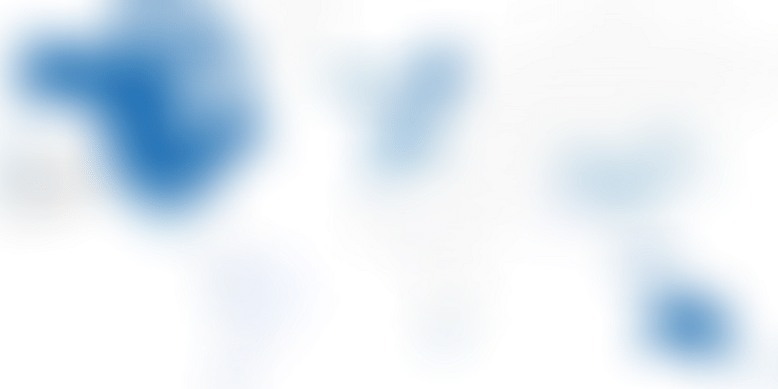 Report by US industry body Consumer Technology Association highlights which are the countries that have the regulatory framework and infrastructure to encourage innovation.

Consumer Technology Association (CTA) is the trade association representing the US consumer technology industry. CTA also organises the annual trade show CES. In its inaugural International Innovation Scorecard, the CTA identifies the critical areas of national policy that spur innovation, and reveals the areas in which countries may be stunting their own growth and preventing global innovation from blossoming to its full potential.

The Scorecard uses several objective criteria, including: whether governments welcome disruptive business models and technologies including the sharing economy and self-driving vehicles, how friendly their tax systems are, how well they protect the environment, and issues of perennial importance such as broadband speed and cost. The Scorecard also gauges countries on diversity, the ratio of female-to-male employees in the workplace in key age demographics, immigrants as a share of the national population, and freedom of thought and expression.

The report identified Finland, the UK, Australia, Sweden, US, Singapore, Netherlands, Canada, Portugal, Czech Republic, Austria, Denmark and New Zealand as the ‘2018 Innovation Champions’. The scorecard conducted a comparative analysis of 38 countries and the European Union, for which publicly available, verifiable and independent third-party data exists and comparable data across nations exists and governments can influence public policy. “The trend lines are clear. Innovation is encouraged where governments are hospitable to new ideas, where people enjoy great freedom and clean environments and where innovators are embraced,” said Gary Shapiro, president and CEO, CTA.

The countries with the highest level of entrepreneurial activity are Australia, the United Kingdom, New Zealand, the United States, Singapore, Ireland and Sweden.

The countries most fully enabling people and companies to test and deploy drone technologies are Australia, Finland, Portugal, Singapore and Sweden.

The countries that allow ridesharing to operate most freely are Finland, Panama, Peru, Poland, Rwanda, South Africa and Mexico.

The countries that allow people and companies to test and deploy self-driving vehicles most widely are Australia, Austria, the Czech Republic, France, Germany, Japan, the Netherlands, New Zealand, Singapore, South Korea, Spain, Sweden, the United Kingdom and the United States.

The countries with the greatest R&D spending as a percentage of GDP are Israel, South Korea, Japan, Sweden, Austria, Denmark, Finland, Germany, and the United States.

The countries with the most innovation-friendly tax systems are Singapore, China, Panama, Chile, Ireland and Canada.

The countries that have, on average, the fastest and most affordable internet connections are the United Kingdom, Finland, South Korea, Sweden, Germany, Denmark, Austria and the Netherlands.

The countries with the most educated workforces are Singapore, Israel, Japan, Canada, the United Kingdom, Germany, Sweden and New Zealand.