Here’s why Facebook is advertising on billboards, newspapers, and TV in India 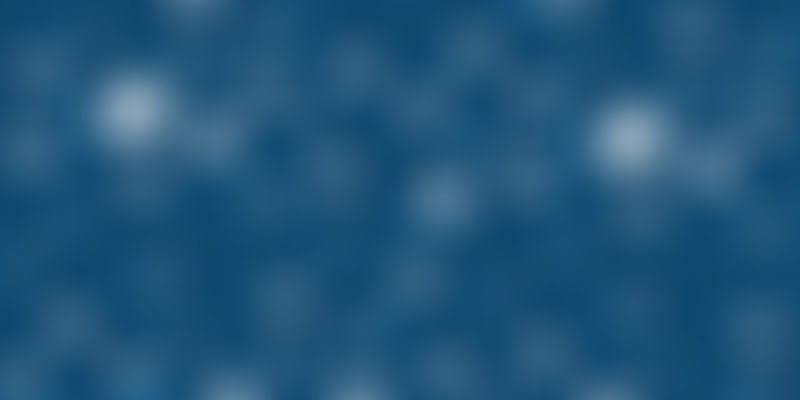 Facebook wants to drive adoption of Groups, Pages and Events. Its advertising hoardings will be seen in Mumbai, Delhi, Bengaluru and Hyderabad.

Have you spotted any Facebook billboard lately? Or an ad on TV or in the newspaper?

Because starting February, Facebook has been playing ads on Indian television and running them on newspapers too. The social networking giant is also advertising on prominent billboards across some cities.

A few social media users, especially from the advertising fraternity, have been tweeting about the ads spotted at highways and those playing on prime-time TV. But, what one wonders is: why does Facebook need to advertise?

Surely, one of the world’s largest tech platforms boasting two billion users needs no introduction, especially in India, which is its largest market with 241 million users.

Almost everyone who’s on the Indian web is either on Facebook or has heard of it. But, Facebook still thinks it wise to spend on marketing.

Sources tell YourStory that the recent ads are a part of Facebook’s India campaign to push Groups, Pages and Events. The first set of communication in India, taglined ‘Live What You Love’ is about Facebook Groups which urges the audience to seek like-minded people by joining more groups.

This is also in line with Facebook’s increased focus on Community. Last year, Facebook CEO Mark Zuckerberg said his company’s new mission statement was to “to give people the power to build community and bring the world closer together.”

A ‘Live What You Love’ ad posted on the official Facebook page on YouTube has garnered 11 million views and counting.

A Facebook spokesperson told YourStory, “Through our campaign ‘Live what you Love’, we are encouraging our community in India to discover the various ways in which Facebook can help them pursue their interests, by connecting them to like-minded people, getting more information, and providing a space where they can explore. The characters and the stories highlighted in the campaign are built around everyday people, who are passionate and constantly looking for ways to become better. Our goal is to build more inspiration and awareness among our users on how to make the best out of the platform for their personal experiences."

One of the full-page print ads reads: “Whether you’re into laughter yoga, filmmaking or baking, you’ll always find someone that loves what you love with Facebook Groups. Just search for the Groups that interest you and click ‘Join’ to connect with like-minded people around the world.”  ‘Join Groups’ is the call to action.

The billboard ads have been most prominent so far. YourStory has learnt that WPP-owned advertising agency Kinect India has executed the Out-of-Home (OOH) campaign for Facebook.

A source at Kinect tells YourStory, “It is a Rs 5-crore campaign for Groups, Pages and Events. We are running billboards in four cities — Mumbai, Delhi, Bengaluru and Hyderabad — for now. The first set are on Groups. Events and Pages communication will be out soon.

YourStory has reached out to Facebook India for an official word on this.

While the common man seems a bit intrigued that a giant like Facebook would require promotion, advertising experts reckon it is a smart thing to do.

Karthik Srinivasan, National Lead, Social@Ogilvy - ‎Ogilvy & Mather, tells YourStory, “You advertise where people are. While they are on Facebook, they also watch TV. Also, read newspapers. Also, travel on the road (billboard). It makes perfect sense not to restrict yourself to one channel. It is also why you see Google Maps billboards.”

“The campaign is to increase usage of Facebook Groups. So they are going all out — full-page print, billboards, TV, and generous use of FB ads,” he adds.