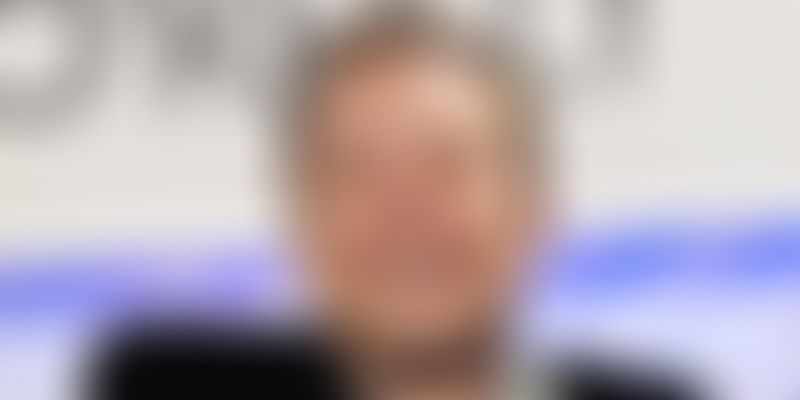 'Looks lame anyway', says Elon Musk before he deletes the Tesla and SpaceX pages on a Twitter challenge as the #DeleteFacebook movement gathers steam.

Soon after revelations that Cambridge Analytica, a New York-based data mining and analysis company, received personal details of over 50 million Facebook user accounts and used them to push targeted advertising to sway and influence public opinion, Brian Acton, WhatsApp Co-founder and former Facebook employee, voiced his views with a tweet

Earlier today, Elon Musk, CEO of Tesla and SpaceX, responded to Brian Acton's tweet and playfully asked, “What's Facebook?”. After some light-hearted banter things got quite serious as one Twitter user dared Musk to delete SpaceX's Facebook page, if “he was the man”.

I didn’t realize there was one. Will do.

Another user pointed Musk to Tesla's Facebook page and dared him to delete that too.

Prior to their deletion, the SpaceX and Tesla Facebook pages had over 2.6 million likes and follows, and high engagement rates. It isn't apparent whether deleting the pages was a well-thought-out plan or a spur-of-the-moment reaction to requests on Twitter.

But it will be interesting to see if this will actually have much impact on SpaceX and Tesla's bottom line or their respective brands. Both companies have a fairly large offline presence and their own company websites.

For many years now, Facebook has been the go-to marketing platform for startups and companies of all sizes. It has also long been a primary source of traffic for media companies. It functions as a medium to drive engagement with current and future customers, and also place targeted ads at users who would likely be interested in that brand.

While Elon Musk has now taken a firm stand and rallied his support behind the #DeleteFacebook campaign, not too many companies may follow suit immediately as it could likely affect their bottom line directly. Apart from missing an effective online presence, SpaceX and Tesla will likely not face any significant losses directly as a result of Musk's recent move. Tesla vehicles have enough market demand already and SpaceX isn't a consumer-facing business yet, and relies on large enterprise clients and partners like NASA.

Mark Zuckerberg is expected to address the Cambridge Analytica issue and its aftermath in a weekly Q&A session with Facebook employees. It will be interesting to see if he addresses the #DeleteFacebook campaign that has now gained steam from two very influential voices in the tech and startup ecosystem.