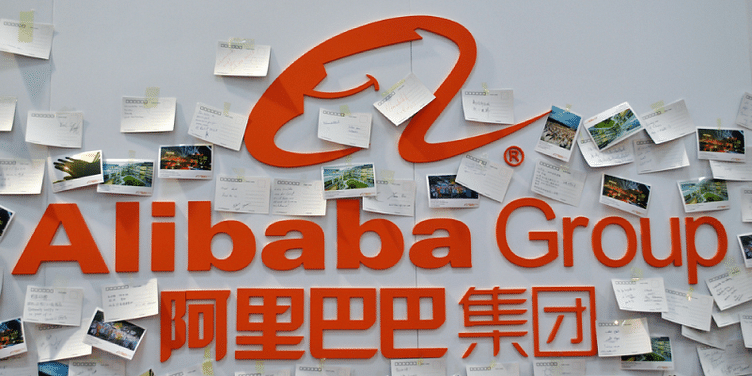 Chinese e-commerce giant Alibaba Group Holding is expanding its interests in rural China, with a new CNY 4.5 billion investment (about US$716.8 million) into Huitongda Network Co. Huitongda is a subsidiary of Jiangsu Five Star Appliances Co. that provides online merchandising and marketing services to retail outlets across rural China. Following the investment, Alibaba and Huitongda will cooperate in supply chain, warehousing, logistics, and technologies to provide more brands to rural consumers, and to leverage Alibaba’s cloud platform and logistics solutions.

Huitongda currently operates in 18 provinces, covering more than 15,000 towns and cooperating with more than 80,000 mom-and-pop stores across China. The platform offers a variety of business models – including B2B, B2C, and O2O – to help offline stores sell goods via e-commerce offerings, and also help online retailers sell directly to rural residents. According to the South China Morning Post, Daniel Zhang Yong, CEO of Alibaba, has revealed that Alibaba is looking to make its rural strategy one of its three core strategic development plans over the next two decades, and the Huitongda investment will go a long way towards building on those plans.

Alibaba launched Rural Taobao in late 2014, allowing rural residents to buy and sell items online through the company’s Taobao online marketplace. Since its creation, Rural Taobao has expanded steadily, growing to cover 29 provinces, more than 700 counties, and over 30,000 villages. Alibaba also formed a 10-billion-yuan poverty relief fund in December last year to help revitalize the economy in rural China. The new Huitongda investment is likely intended to dovetail with these efforts and help the company make more inroads into the booming rural Chinese e-commerce market.

According to the Ministry of Commerce’s China Rural E-Commerce Development report for 2016-2017, rural online sales accounted for 17.3 percent of total e-commerce in China. More and more players are looking to enter the market, including 51mhl.com, operated by Maihuolang Information Technology, which last year raised $150 million in Series A funding, and Taoshihui, another rural-targeted e-commerce platform, which secured CNY 300 million ($46 million) in a Series A funding round in 2016. Alibaba’s rival JD.com has announced it is developing drones that can deliver goods to remote rural areas, and another Alibaba rival Pinduoduo, which has more than half of its users in rural areas and lower-tier cities, also reportedly raised US$3 billion in a round led by Tencent earlier this month.

Huitongda previously raised $77 million from the US-China Green Fund, Jiangsu Coastal Capital, and Huaxia Life Insurance Co. in a Series A round in December 2015. The latest round brings the platform’s total funding to $793.8 million.

In a separate development, Ant Financial, a financial services company affiliated to Alibaba, also signed an agreement with the International Fund of Agricultural Development (IFAD) “to explore ways to contribute to economic development and poverty alleviation in China’s rural areas and other developing countries”, according to the South China Morning Post. The IFAD is an international financial institution and specialised agency of the United Nations, dedicated to getting rid of poverty and hunger in rural areas of developing countries.