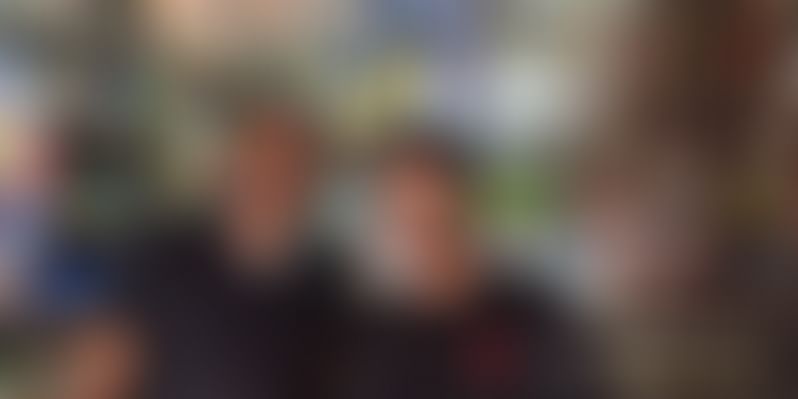 Flipkart has seen an almost doubling of valuation in less than a year, from $11.6 billion in 2017 to $21 billion now. A massive change from just two years ago, when constant markdowns in valuation by existing investors was making news. This pole vault of a leap in valuation is thanks mainly to the perception (backed by numbers) that Flipkart is now in a stronger position, primarily against Amazon, than even a year and a half ago. If one person deserves credit for this change, it is Flipkart CEO Kalyan Krishnamurthy.

Kalyan is the person who scripted a remarkable turnaround of fortunes at India’s largest e-tailer in a little over a year.

In 2015 and 2016, Flipkart was on a downward slide. The plan in 2015 was to transition Flipkart into an app-only model, while Myntra had already become app-only. But soon, it became obvious that the app-only strategy would not work - Myntra had already seen sales getting impacted and was fast losing its market share. The senior leaders brought from the Silicon Valley did not fit well within the company. A former employee spoke about how different cliques were getting formed, and some of the products launched then flamed out really soon, prominent among them being the in-app social chat feature Ping.

Also, Flipkart had built its GMV and market share on the back of exclusive partnerships with smartphone brands in 2014. But by 2015, and even more in 2016, Amazon was able to get some of the exclusives, and Flipkart was losing momentum in this category - the largest GMV generator for Flipkart and Indian ecommerce. Customers were also complaining about poor service, an area where Amazon was able to wow them.

So much so that in three consecutive months - July, August and September - Amazon beat Flipkart in gross sales.

Even before the slide translated to a loss of market share, the Board, more specifically Tiger Global’s Lee Fixel, had turned to in-house man Kalyan Krishnamurthy, then Managing Director at Tiger Global. He was parachuted down to Flipkart in June with a vague designation, Head of Category Design Organisation, and the mandate to ensure a stellar performance during the annual Big Billion Days (BBD) sale, and to wrest back market share from Amazon.

Kalyan was able to do that. He let go of some senior executives, made changes at the category head level, and is said to have personally dealt with smartphone brands and gotten exclusive deals. The next BBD was a big success - Flipkart Group made about Rs 5,000 crore in sales according to reports, compared to Amazon’s Rs 4,000 crore to Rs 4,500 crore.

In January, Kalyan was made Flipkart CEO, and he has ensured that the company does not take the foot off the growth accelerator. Flipkart is the leader in key categories like mobiles, fashion and large appliances. It had an excellent festive season sale in 2017. The first big sale of the season saw Flipkart Group capturing 58 percent market share to Amazon’s 26 percent, according to advisory firm RedSeer Consulting. Flipkart is said to have maintained its leadership since then. In an investor presentation after announcing the deal, Walmart has disclosed that Flipkart Group had a GMV of $7.5 billion last fiscal.

Look at the sharp rise in sales in the chart above.

At the same time, Flipkart had managed to keep costs down. In FY 2017, the fiscal for which Flipkart has released detailed financials, losses rose only by 2.4 percent. The same fiscal, Flipkart’s employee expenses and advertising and marketing expenses - both its key cost areas - rose by less than 10 percent.

Flipkart has also been trying to wean customers away from discount-based purchasing. It has introduced and scaled up a number of affordability-based features last year, like no-cost EMI, buy-now-pay-later option and product exchange. Industry insiders say Flipkart has drastically cut down cash burn, which includes all marketing and discounting. Industry estimates put the cash burn at around 12-15 percent of GMV.

This despite raising about $4 billion in risk capital last year.

Many attribute the turnaround to Kalyan’s focus and expertise in day-to-day operations. Kalyan has deep ecommerce knowledge. He was with eBay for over six years before joining Tiger Global in 2011. Kalyan, father to two daughters, has MBA degrees from Asian Institute of Management in the Philippines, and from the University of Illinois at Urbana-Champaign.

Kalyan, 46, is also known to be a taskmaster who doesn’t shy away from tough decisions. He sets big targets. A senior executive said Kalyan gave his category team the target to reach a specific GMV by end of the year, and also become the top category for Flipkart in terms of sales (we are not disclosing the category as the person spoke on condition of anonymity).

He also prefers to be hands-on, like dealing with smartphone brands directly to ensure exclusive deals, and is known to go on the field a lot - last year he spent time with customers in Mumbai’s Dharavi.

Very importantly, Kalyan, who will continue as Flipkart CEO, has the confidence of the Board. If rumours and reports are to be believed, Flipkart Co-founder Sachin Bansal wanted a greater role in the company post the Walmart deal, which Kalyan opposed. The Board sided with Kalyan and Sachin opted to exit.

“Kalyan has the loyalty of the team. It will fall apart without Kalyan,” says a consultant, who has worked with Flipkart.