From failing 12th grade to becoming a millionaire at 24, meet Rishabh Lawania 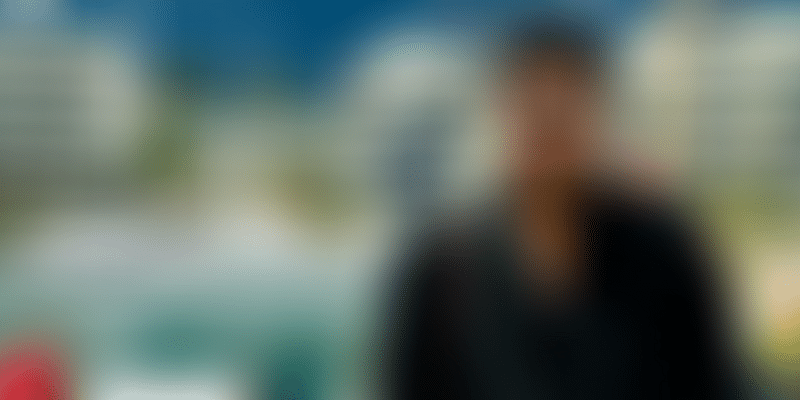 At the age of 17, when most of us did not look beyond our college, friends, and family, here's a boy who launched his first startup. Red Carpets Events was started by Rishabh Lawania in 2010, when he was still in Class 12. Coming from a middle-class family, and being inspired by stalwarts like Steve Jobs and Bill Gates, Rishabh's story of tasting success and failure at a young age has taken him a long way, and for now, its Africa!

When he started up, Rishabh could not focus on his studies, and he failed in his exams. Undeterred by this, he concentrated on building an event management company. Under this banner, he organised over 70+ promotional and corporate events across Delhi-NCR and Jaipur region, according to Menxp. For someone who started from the scratch, he placed importance on networking and built a good clientele across these regions.

Rishabh's second venture, which he calls as his biggest lesson, could not bring him the kind of success that his first company did. JustGetIT was a last-mile logistics startup that connected grocery shop owners and vendors to doorstep deliveries. Though the company survived for only seven months, Rishabh understood the importance of understanding the market and having sufficient funds to back it up. In an interview with Inc 42, he says,

That was the time when the entire hyper-local thing was just starting up in India. Back in 2013-14, Grofers and BigBasket were at a pretty nascent stage. We figured out that we did not have a cost-effective model.

The venture, however, failed to take off the way Rishabh had envisioned. He believes that the main reason behind the startup’s untimely shutdown was the lack of market knowledge. Although JusGetIT was one of the early movers in the space, it failed to raise sufficient funding.

Rishabh then launched two more startups - Xeler8 and WeeTracker. The former was acquired by Chinese accelerator and venture fund ZDreams Ventures, and the latter is gearing up to enter the African ecosystem. Following the acquisition, Rishabh joined ZDream Ventures as the Chief Operating Officer and Head of Investments, charting a new journey as an investor.

WeeTracker, his next venture, which was launched in Africa this year, is a global tech media dedicated to the African startup eco-system. Over the last few years, Rishabh has also turned into an investor in ventures across India, China, Japan and the US, says Kenfolios.