Delhi Beats Bengaluru, while we wait for France to take on Belgium tonight... check out for more 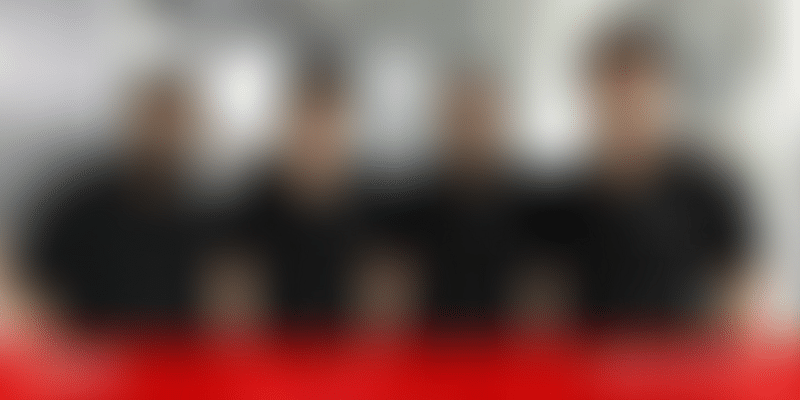 Indian payments major Paytm claims an increase in adoption of digital payments in Tier-II and III cities has helped the company to achieve an annual run rate of five billion transactions, and $50 billion in GTV. This constitutes 50 percent of its total user base. Some of these Tier-II cities include Surat, Durgapur, Rajkot, Meerut, Imphal, Rohtak, Panipat, Mangalore, and Ranchi among others.

Bengaluru-based investment platform Groww announced that it had raised around $1.6 million as part of its pre-Series-A funding from Insignia Ventures Partners, Lightbridge Partners, Kairos and others. Existing investors Mukesh Bansal and Ankit Nagori also participated in this round. Tne company will use the funds to strengthen technology and build scalable growth channels.

India’s IT capital Bengaluru seems to have lost its Startup Capital title to Delhi-NCR. For the second year in a row, the national capital region has beaten Bengaluru in the amount of funding raised by startups based in those cities. Delhi-NCR has got $2.6 billion in the first six months of the year, while Bengaluru has got $1.8 billion. Mumbai rounded off the top three with $462.5 million in funding across 97 deals. However, Bengaluru seems to be more supportive of early-stage startups compared to Delhi.

Chinese smartphone giant Xiaomi debuted on the Hong Kong stock exchange (HKEX) on Monday at nearly half the $100-billion valuation it had initially sought. It is the world’s largest tech IPO since Alibaba’s listing back in 2014. Shortly after Xiaomi shares opened at HK$16.60 (lower than the expected HK$17), they tanked 3.6 percent even as the HKEX rose 1.4 percent on morning trade.

B2B startups have come into the reckoning with a growing number of investors keen on putting their money in these companies, in a great boost to the ecosystem. The investment in startups across segments such as Artificial Intelligence (AI), fintech, logistics and Software as a Service (SaaS), which typically fall in the B2B category, touched $6.1 billion, with investment in 575 firms since 2016 till now. Among these segments, fintech topped the chart in terms of funding with $4.4 billion, followed by logistics at $838 million.