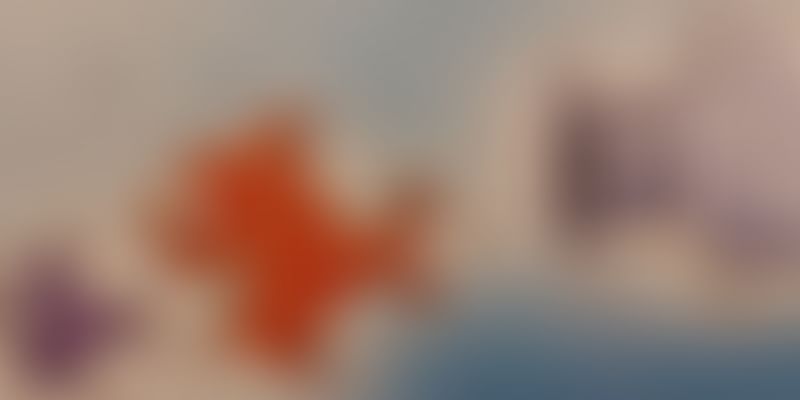 The Indian Cartoon Gallery has a terrific collection of books about cartoons – and also hosted an exhibition titled ‘Hazards of Plastic.’ Here are the winners – and their messages to us all.

The Indian Cartoon Gallery, headquartered at Trinity Circle in Bengaluru, recently hosted a cartoon competition to increase awareness about excessive use of plastic. Titled ‘Hazards of Plastic,’ the 7th National Cartoon Contest was held by Cartoon Watch magazine along with the Chattisgarh Environment Conservation Board.

A number of solutions have been proposed to deal with the hazards of discarded plastic bottles, bags and disposable utensils, ranging from technology (bio-degradable plastic) to policy (plastic tax and fines). See also YourStory’s coverage of startups active in eco-friendly alternatives, recycling, upcycling, and waste management.

“Responsible use of plastic begins with you, the consumer,” said VG Narendra, Managing Trustee of the Indian Institute of Cartoonists (IIC), in a chat with YourStory. “Don’t use plastic objects – but if you do use plastic, make sure you re-use or recycle it. Avoid disposing of plastic and reduce consumption of single-use plastic,” he adds.

Narendra also advises cartoonists to continue to use their skills and influence to increase environmental awareness in their unique creative ways. “Open the eyes of the public, and keep sustaining the momentum,” he signs off.

Cartoons are a creative way of blending art, satire, activism and humour, as shown in our earlier photo essays on IIC’s other exhibitions. Unfortunately, censorship of cartoonists is growing in a number of countries due to increasing intolerance.

Artists play an important role in raising social awareness about environmental issues. In this photo showcase, YourStory salutes the work of cartoonists around the planet who promote a cleaner and better world, and also bring a smile to our faces in the process!

Now what have you done today to take a stand on the hazards of indiscriminate and irresponsible use of plastic?