Big brother Aadhaar is no longer watching: what this means for you 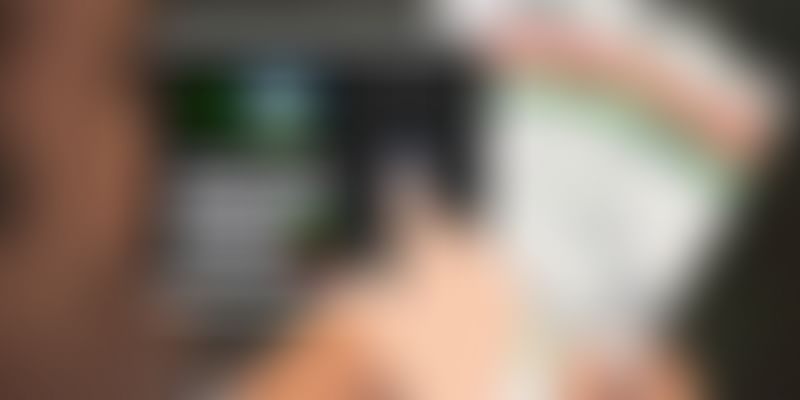 The SC ruling that Aadhaar is mandatory only for filing of IT returns and PAN allotment, and voluntary for bank accounts, e-wallets, and school admissions brings cheer to aam aadmi.

Home loan, personal loan, school admission, new mobile service…till now, they had one thing in common: the need for Aadhaar. The 12-digit unique number issued by the Unique Identification Authority of India (UIDAI) seemed to have become essential to every facet of life.

But the Supreme Court of India yesterday, while upholding the constitutional validity of Aadhaar, struck down Section 57 of the Aadhaar Act, which allowed the sharing of citizen data with private entities. Reading out the verdict, Justice AK Sikri said there was a fundamental difference between Aadhaar card and identity.

What does this mean for the common man who’s been hounded for his biometric details and demographic information for the last few years? The verdict means:

The Aadhaar scheme was launched in India in 2009, and over one billion Indians have already signed up for it. The petitioners brought up fundamental issues of privacy, data protection, consent, legislative processes, and surveillance.

How does the verdict ensure that data is not misused? The Supreme Court has struck down Section 56 of the UIDAI Act, which allowed private enterprises to use Aadhaar as verification mechanism. So, any private enterprise that has collected customers’ Aadhaar data must delete it.

“This links to the data protection committee too where the Justice B N Srikrishna Committee suggested that customer data should be deleted every six months,” says Smriti Tipirneni, Associate Partner at Burgeon.

The next big highlight of the verdict is the power of the citizen to use Section 46 of the UIDAI Act to file a complaint in court about data being misused. The State will have to ensure that there are no failures in biometric authentication using Aadhaar.

YourStory earlier reported that the verdict may make operations expensive for fintech players. Not mandating Aadhaar (for the verification process) has sent the players back to the drawing board to work out strategies for physical verification, which is usually a time-consuming and expensive process.

Fintech companies will now either have to hire more people or ride on the bank’s field force to identify customers. They can verify the customer with their PAN card, which is linked to Aadhaar.

Bhavin Patel, Co-founder and CEO, LenDenClub, says, “There have been many questions regarding data security, surveillance by state, privacy problems, etc. This verdict clears the air clear around some of those concerns. However, the Supreme Court highlighted some of the flaws due to which private companies have been barred from using Aadhaar for identity verification.”

It's clear that fintech players who have based their models on online verification will find it tough to operate now.

However, Aadhaar will remain a foundation for disbursing amounts from welfare schemes, which means a majority of the rural population and the urban poor will continue to use the digital identity to receive their benefits.