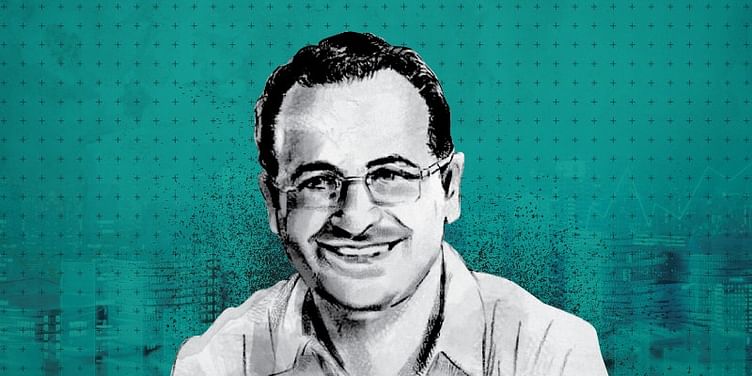 The portfolios overseen by Lee Fixel will now be co-managed by Scott Shleifer and Chase Coleman, with Shleifer taking over as head of the Tiger Global’s unit.

After spending over a decade as Head of Tiger Global’s private equity business, Lee Fixel will leave the firm on June 30, news sites reported on Friday.

Fixel, who is one of the most prominent tech investors in the Silicon Valley, and who was instrumental in backing Indian ecommerce retailer Flipkart, is said to be moving on to manage his own money, and “may start an investment firm in the future,” according to a letter sent to the investors, media reports said.

Also read: Tiger Global raises $3.75B in one of its largest fundings this year

With this surprise departure, Scott Shleifer will take over as the head of Tiger Global’s private equity business unit. The portfolios overseen by Fixel in as part of the PE business, which was founded by Scott Shleifer and Chase Coleman in 2003, will be co-managed by Shleifer and Coleman.

As the media-shy head of the $13 billion PE business, Fixel led the US-based firm through many a successful deals over the years, reaping profit worth billions of dollars. One of his biggest bets was on India's ecommerce poster child, Flipkart.

He went on to eventually engineer one of biggest acquisition deals of Indian corporate history between US retail giant Walmart and Flipkart for $16 billion, a deal that would bring in $3.3 billion dollars to Tiger Global.

The group's hedge fund arm is also reported to have invested over $1 billion in Japanese conglomerate SoftBank Group. Media reports quoted a statement from Tiger Global as saying,

“Lee has been a driving force behind the expansion of Tiger Global’s private equity investing activities in the US and India, and he has distinguished himself as a world-class investor across multiple sectors and stages. Lee expects to actively invest his own capital and may start an investment firm in the future.”

Fixel was one of the early members to come aboard Tiger Global in 2006.

Also read: How NestAway got Tiger Global and Yuri Milner to invest