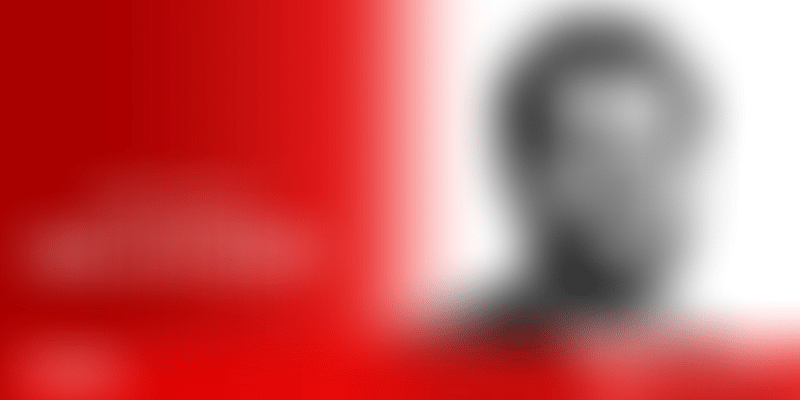 Chennai-based healthcare ecommerce portal Netmeds announced it has acquired clinic management platform KiViHealth in a cash and stock deal. Netmeds will invest close to $10 million to integrate and grow KiViHealth. “With this acquisition, Netmeds.com adds to the portfolio of technology driven solutions as its transforms the brand into a complete healthcare product and service company," said Pradeep Dadha, Founder and CEO of Netmeds.

The Karnataka State Transport Authority revoked its order suspending cab aggregator Ola for a period of six months after the Bengaluru-based company agreed to pay a penalty of Rs 15 lakh. With this, the current problem of the cab aggregator being banned in Karnataka seems to have been amicably settled. Last Friday, the Transport Department had issued a suspension order against Ola for operating bike taxis, which reportedly violate existing guidelines.

Logistics startup Delhivery raised $413 million in a fresh round of funding led by SoftFank, Fosun, and Carlyle Group. This has taken the company's total funding raised to $600 million. Delhivery will use the capital to expand its presence from 15,000 pincodes to 20,000 pincodes in the next four months; it also aims to enhance partnerships in India and forge global alliances.

Windows 7 is officially dead: What to do next?

The era of Windows 7 is officially coming to an end, as Microsoft began notifying users about the withdrawal of support. If you are a Windows 7 user, you have one whole year (almost) to upgrade the OS and, if required, even your systems to continue enjoying a hassle-free experience. To help and guide users through the process, Microsoft has also put out a step-by-step guide that includes detailed instructions on moving to a Windows 10 PC.

OYO’s grand plans of dominating the world of hospitality

In just a year, OYO has seen its revenues climb 245 percent and losses widen just marginally from Rs 355 crore to Rs 360 crore. With 100,000 rooms under management, OYO is India’s largest hotel chain today. It is also the world’s third largest, with over half a million rooms across 18,000 properties that it currently franchises and leases in 500 cities across 10 countries. Its pivot, however, can be traced back to early 2016, when OYO decided to become a 100 percent inventory-exclusive franchise.

Meet Gurneet Kaur, the only woman engineer on Virgin's Hyperloop One India project

Gurneet Kaur is helping develop the product portfolio at Virgin Hyperloop One and converting tech into customer solutions. She's also the only woman engineer on the ambitious India project, which aims to link Pune and Mumbai in under 30 minutes. “Having grown up in Delhi in the 1990s, I had experienced first-hand the positive impact mass transportation modes could have on a common man,” she says, adding, “I immediately recognised the potential Hyperloop technology holds in improving people’s lives and the cities they live in.”