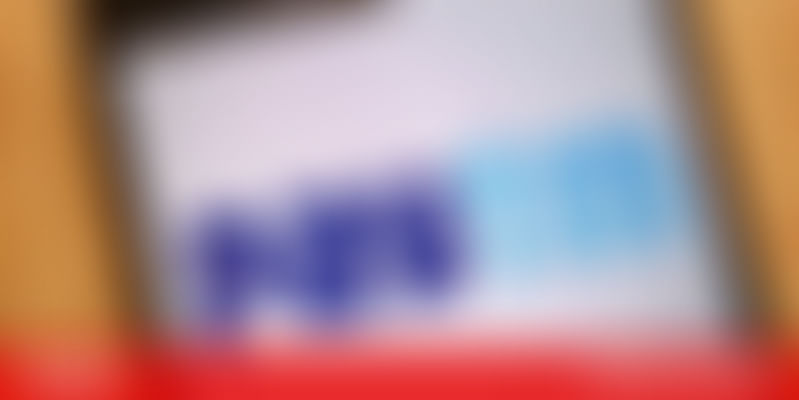 Paytm takes on Amazon, Flipkart as it launches a premium subscription-based rewards and loyalty programme called ‘Paytm First’ for its users. The programme, priced at Rs 750 per year, will include a Zomato Gold membership, annual subscriptions for Gaana, Sony Liv, and Eros Now. With this, the company is aiming to sell over three million subscriptions within the first year of its launch.

Zomato has entered into an agreement to sell its UAE business to Delivery Hero through its subsidiary Talabat Middle East Internet Services Company for $172 million. In addition, the foodtech unicorn has also raised $105 million from Delivery Hero and Glade Brook Capital. The total amount of funding raised by Zomato in the current round stands at $315 million, as per a BSE notice filed by Zomato's investor InfoEdge.

Vinish Kathuria, Managing Partner at SenseAI Ventures, is an IIT-Delhi alumnus who returned to India after spending over 15 years in the US. After coming back, he became a member of the Indian Angel Network (IAN), mentored and invested in a few startups, and co-founded Rank Software. One of the vital qualities Kathuria looks for in a founder is the ability to stay ahead of the market, and be prepared for the changes. He shares this and more such wisdom around the India startup ecosystem

in conversation with YourStory.

VERSATYL growth story: from an investment in lakh to a turnover in crore

Imagine a jacket that is as weightless as a feather but has 20 pockets, is fan-cooled, and waterproof, and can be carried in a pouch. Say hello to VERSATYL jackets, produced by Bengaluru-based Emirate Fashions. Designed by Saneen Javali, the jacket has been recognised by the India Book of World Records and World Record India as the world’s lightest jacket. What’s even more interesting? Saneen started Emirates Fashion with just 2 lakh in hand, and he adds, “We will close over Rs 6 crore in revenue this fiscal.”

No time for the gym in the morning? Too tired to grab a bite in the evening with a friend? Or just need a moment of peace between meetings? Chennai-based co-working space provider Workafella provides all of this, and more. Workafella’s Founder & Managing Director Gurbinder Rattha has big plans for the near future. He wants to take the shared workspaces to Mumbai and Pune. And by 2020, he wants Workafella to hit 25,000 seats.