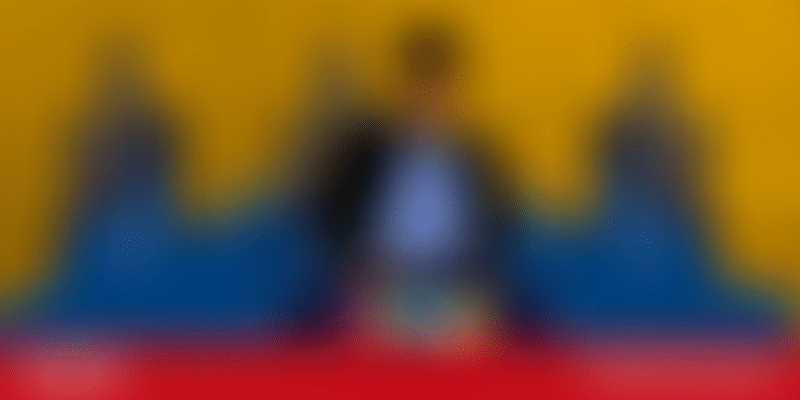 Zoho, India's largest SaaS startup, has paved the way for many future entrepreneurs who are now making waves across the world. Meet the Zoho Mafia. Freshworks, founded by ex-Zoho employee Girish Mathrubootham, changed the way support software is delivered to small businesses. Then there is GoFrugal, co-founded by Kumar Vembu, an India-only Saas ERP with over 30,000 customers in India.

Freshworks and GoFrugal may be the stars from the Zoho stable, but there are several others waiting in the wings. This 'Zoho Mafia' shares resources and bounces ideas off each other with one aim: to help each other grow.

Japan has always been a quiet force in the Indian startup ecosystem with the exception of SoftBank with its high-profile billion-dollar investments. According to YourStory data, Japanese companies and venture capitalists have invested $2.1 billion in Indian startups in 2018 with an interesting trend - the high quantum of investment in the pre-Series A or Series A segment. Read more to know about Japan's plans to harness India's market, talent, and more.

After months of conjecture, Apple has unveiled its subscription-driven video service, Apple TV+ that is being touted as the Netflix challenger. Interestingly, it is a revamped version of the existing Apple TV app that was already available in select countries. It will stream TV channels, movies, shows off iTunes, and Apple's original content on a variety of devices, including smart TVs from Samsung, LG, Sony, Vizio, as well as Roku and Amazon Fire TV Stick.

Debit card numbers have been declining since November last year. In fact, 67 million debit cards were cancelled between October 2018 and January 2019. Anil Ramachandran of IndusInd Bank says, "...the mandate on replacing older cards with chip-based EMV cards could be a reason."

India’s leading ecommerce major announced the launch of a VC fund to back early-stage startups working on next-generation technology for the internet economy in the country. The fund will target budding companies working in areas related to ecommerce, fintech, payments and other complementary spaces. While Flipkart did not specify the size of the fund, reports indicate that it would be in the range of $60-$100 million and may invest around $2-$3 million in each startup.