This IPL, Hotstar is on a record-breaking spree and it's not over yet 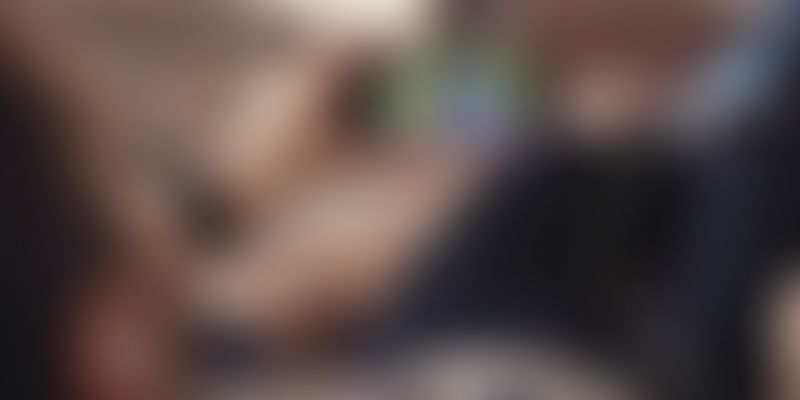 Hotstar has surpassed its own past record of concurrent viewership, with a new high in IPL 2019 that it hit during the match between Royal Challengers Bangalore and Mumbai Indians on March 28.

It is no secret that the Indian Premier League (IPL) is one of the most-watched sporting leagues in the world. Over the years, it has notched up several viewership records for its broadcasters - first, Sony Entertainment Television, and now, Star India. Since 2015, it is being streamed digitally on Hotstar, and the league's reach has grown exponentially thereafter.

This year, IPL has garnered a viewership of 267 million on Hotstar within the first three weeks itself, including a global live-streaming record of 12.7 million concurrent viewers. This happened on March 28 during the match between Royal Challengers Bangalore and Mumbai Indians.

The Disney-owned service crossed its own past record of 11.2 million concurrent viewers that it hit during the India-New Zealand T20 match in February.

Streaming in English, Hindi and six other regional languages, IPL 2019 is expected to fetch over 300 million viewers on Hotstar. The OTT platform is on course to hit that mark - possibly, even surpass it. So far, it has witnessed a 2x growth in watch-time compared to last season.

Besides tapping into India's enormous vernacular user base, Hotstar has made the IPL viewing experience more social and interactive with its "Watch N'Play" feature that allows users to predict outcomes every ball, offer live commentary through a social feed, interact with others, and win real rewards.

For this, Hotstar has partnered with a host of popular startups including Swiggy, PhonePe, Dream11 and MakeMyTrip.

In a statement to the media, Varun Narang, Chief Product Officer, Hotstar said,

“The remarkable rate at which viewership has grown over the years is a testament to the audience pull that IPL enjoys. On the back of this, Hotstar continues to break records by raising the bar in reinventing the sporting experience for millions of Indians."

While live sport, especially cricket, has played a critical role in the growth of Hotstar, other virally popular entertainment shows like Game Of Thrones (whose eighth season premiered on the platform yesterday) also help further its reach.