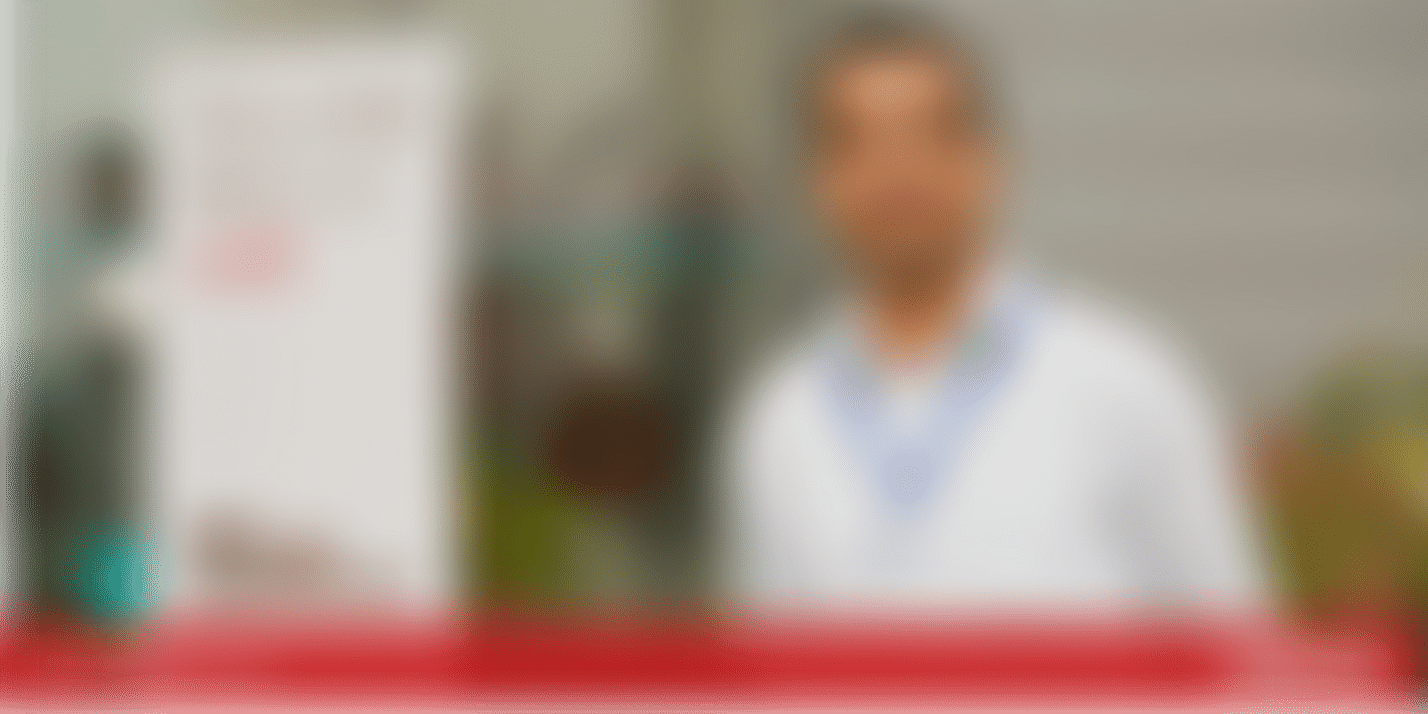 For Arun Agarwal, technology was a means to create solutions to save lives by providing affordable solutions where they are most needed.

Even as a teenager, Arun Agarwal knew he wanted to work on something that would help save lives. Growing up in Alwar, Rajasthan, he heard that a neighbour lost her baby during childbirth. Another relative lost her life, while her baby survived. All this was taken as normal and part of life—nothing could be done about it. Arun, however, found this stoic acceptance troubling.

His eureka moment came at the Vellore Institute of Technology (VIT) when he realised that technology and innovation together could address the problem of complications during childbirth, and save lives. Arun went on to do a Master’s in Biomedical Engineering. He then wanted to become an entrepreneur even though he didn’t have a clear problem statement at the time.

While working as a patents analyst in Gurugram, Arun spent his weekends visiting primary health centres, community health centres, as well as super-specialty hospitals, trying to understand where he could make a difference. In 2015, the Biotechnology Industry Research Assistance Council (BIRAC), through its Social Innovation Immersion Programme (SIIP) Fellowships, sought entrepreneurs in the field of maternal and child healthcare.

Arun applied and it required him to validate a problem, which he did. Within months, he quit his job, registered Janitri Innovations, and began applying for grants.

A solution to avoid preventable deaths

Starting with a barebones setup, Arun roped in interns who helped him develop a proof-of-concept of the device that was eventually named Keyar.

Keyar is a non-invasive cardiotocography (CTG) device to monitor the heart rate of a baby in the mother’s womb, as well as the uterine contractions of the mother-to-be. She wears it around her neck, and it extends out to a patch with five in-built, surface-electrode-based sensors. This patch is placed over the navel and transmits data to a mobile app, also developed by Janitri.

Arun then approached St John’s Medical College Hospital in Bengaluru for a study to compare it with the global gold standard.

Says Dr Shirley George, Professor at the Department of Obstetrics and Gynaecology, St John's Medical College Hospital, Bengaluru, "We are studying Keyar's performance against the gold-standard CTG machine. Preliminary results show that Keyar's performance is as good as that of the gold standard."

She is the Principal Investigator and says another study is underway at St John's, which should be completed in six months.

Unlike other similar devices, Keyar is portable, non-invasive, and easy to use. "The standard CTG machine is quite big and restricts the patient to the bed. Often, they are restless because of the labour pains, so this gives them the freedom to move around," Dr Shirley points out.

It is also cheaper than CTGs made by giants such as GE and Philips. Keyar may be launched for Rs 40,000 as against the current machines of Rs 2 lakh plus. It runs on ordinary batteries and can be easily used in remote areas where the traditional, bulky equipment is either unavailable or unaffordable. Keyar is also IoT-enabled.

“It transmits the data to the mobile application for remote monitoring.”

The device also is undergoing tests at the Jubilee Mission Hospital in Thrissur, Kerala, and at the Rangadore Memorial Hospital in Bengaluru.

Getting around the problem of bulky foetal monitors is also being addressed by others, like Sattva MedTech’s Fetal Lite product, which is reportedly priced in the region of about Rs 1 lakh. There is also the cordless Suno from Hyderabad-based Pregnitive, but that replaces a doppler foetal monitor (not a CTG), and is currently a consumer device.

Bumps on the road to success

Keyar can match up to CTGs, but Arun wanted to match it against the gold standard, which is an invasive procedure using a foetal scalp electrode that is inserted via the cervix. Arun found a private hospital in Hyderabad that uses this procedure and is signing on with them for a six-month test.

Launching a medical device – from proof-of-concept to taking it to the market – typically takes four to six years. Janitri, surviving on grants, has done it in three.

While Keyar was being tested, the entrepreneur in Arun saw an opportunity to spin off and scale a mobile app that Keyar was meant to use, and commercialise it as a standalone product.

The WHO guidelines stipulate that hospitals must monitor and record an expectant mother’s uterine contractions as well as the baby’s heart rate during labour and put this into a chart, called a partograph.

Arun had noticed that nurses in the labour ward at government hospitals and health centres were often stretched for time. Often, the chart was made after the delivery, putting the women at risk as the obstetrician could not be alerted in time.

Arun modified his app to help staff nurses track and share this data in real time with doctors. It was named DAKSH and it monitors the vital parameters of both mother and child in the womb ahead of delivery.

Nurses can simply key in the data directly into the app, which then forwards it to the obstetrician to read on their mobile phone. It also puts out alerts when any critical indicators go too high or too low, and recommends next steps.

One such use case is in primary health centres, which are not equipped to perform a C-section delivery. So they can use the app to inform a referral hospital. This saves time and ensures faster treatment. From admission to discharge, it retains records of every diagnosis and action taken, explains Arun.

In August 2017, Janitri was chosen by the Government of Karnataka as part of its ELEVATE 100 scheme for startups. The government also funded a pilot for Janitri to test DAKSH in Tumakuru district.

After the six-month trial, Janitri won a pilot project to implement the app at all government and associated hospitals and medical centres in Kalaburgi district. says Arun,

“DAKSH has a live dashboard that shows the head of the Department of Health – based in Bengaluru – real-time statistics from where the app is deployed in Kalaburgi."

Janitri has now deployed DAKSH in over 100 hospitals across Karnataka, Rajasthan, and Delhi-NCR, including at the WISH Foundation. The app is also serving as a way for medical facilities and professionals to get to know the startup better and create the groundwork for Keyar. DAKSH works with variable pricing.

Arun is now working on an integrated pilot that will use both DAKSH and Keyar in Rajasthan and Madhya Pradesh. On the cards is a usability study with Max Hospitals and a commercial pilot with Fortis Hospitals. Getting Keyar to the market has not been easy.

“When we tried outsourcing the manufacture of the hardware, we failed. Manufacturers of printed circuit boards (PCBs) are plentiful, but few make medical PCBs, where accuracy and safety are critical.”

So far, Janitri has survived on grants from the Governments of India, Karnataka, and Canada, the Bill and Melinda Gates Foundation, Villgro, and BIRAC. DAKSH was monetised through a paid pilot in early 2018.

Keyar has started taking pre-orders and should be out in the market in the next quarter. It is in the process of getting the ISO-13485 and IEC 60601 certification. They are also working on getting the CE marking for the European market. Southeast Asia and Africa have also been targeted.

Arun is now exploring partnerships to expand sales to Southeast Asia and Africa, where the population faces similar challenges. Janitri is also looking to raise funds, but from the right investor.