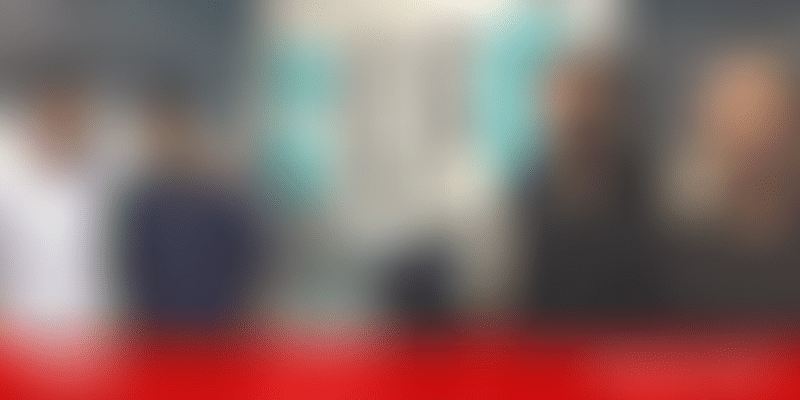 Quikr has a legacy of inorganic growth, having made 15 acquisitions so far. In the last three years, the company has acquired more than 10 companies, including Commonfloor, Grabhouse, HDFC Developers, HDFC Realty, BabaJob, and Hiree. And now, it acquired online marketplace Zefo to further scale its pre-owned goods and services vertical. This is the company's first acquisition in the pre-owned goods category, "in line with its overall strategy of going deeper into its key verticals".

Anand Ayyadurai, Co-founder of bike-rental startup Vogo, wants to break up the love affair between Indians and their two-wheelers. A dockless bike rental service, Vogo scooters have internet of things (IoT)-enabled sensors that allow customers to access bikes through an app. In the last nine months alone, the company grew over 20x scale, and is planning to get 100,000 vehicles on the road by the end of this year.

How Dozee hopes to win the $5B medical device market

Medtech startup Dozee has created a contactless device that tracks sleep patterns, heart, respiration and stress levels. In an interview with YourStory, the founding team talks about how the patent-pending monitor can help India stay on top of its health.

Mumbai-based impact investment fund Omnivore announced that it has closed its second fund at $97 million. The limited partners (LPs) of the close for Omnivore Partners India Fund 2 include BASF Venture Capital, CDC, FMO, SIFEM, BIO, Mistletoe, Sonanz, and various family offices. In 2012 and 2013, it had raised $40 million as its first fund, exclusively from domestic investors.

Peer-to-peer knowledge-sharing platform, Vokal is for India’s non-English Internet users. In a conversation with YourStory, Vokal's Founder and CEO Aprameya Radhakrishna reveals how the company plans to monetise its app, the importance of data, and why Bharat is the way to go.

Fulfilling his resolution of hosting public discussions on technology and its place in society, Facebook Founder-CEO has launched a tech-centric podcast. Titled Tech & Society with Mark Zuckerberg, the Silicon Valley entrepreneur plans to address concerns and questions surrounding the future of technology on it.