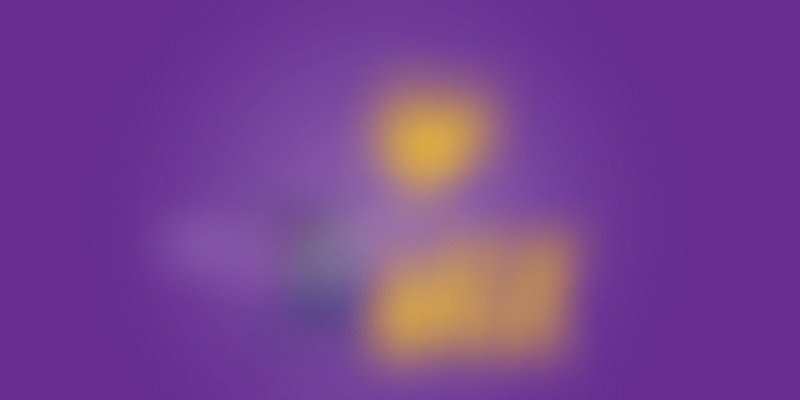 DPIIT secretary Ramesh Abhishek took to Twitter to share an update: the Department of Promotion for Industry and Internal Trade (DPIIT) has granted exemptions to 541 startups from angel tax until now.

In a notification in February, the DPIIT had allowed startups to be exempted from angel tax if they received certification from the Central Board of Direct Taxes (CBDT).

Ramesh also added that close to 36 applications were incomplete and that the team at government’s Startup India initiative had been working with the concerned startups to rectify the problems in their application.

541 startups have been granted angel tax exemption by CBDT so far. Rest 36 applications were incomplete, @startupindia team is working with concerned startups to address their deficiencies.

Just last month, it was reported that the government was looking to provide angel tax exemptions to startups that had raised funds from accredited investors, subject to complying with certain net worth criteria. This provision was being considered by the government as part of an exercise to define 'accredited investors' with a view to increasing investment flow in startups.

PTI had reported that the DPIIT was also working on the definition, which would be submitted to the finance ministry for approval.

"Accredited or genuine investors can invest any amount but we will make some criteria for that. It should be liberal enough so that all such people can come under its purview. But it should not be over liberal and extra-stringent," a government official told PTI.

To give context, a large number of startups were being penalised earlier, by the provision of angel tax under Section 56(2)(viib) of the Income Tax (I-T).

Last month, Sachin Taparia, Founder of LocalCircles, told YourStory, that close to 95 percent of issues around angel tax were resolved, except for minor aspects like faster communication between departments, which were likely to be sorted out soon.

The provision of angel tax under Income Tax Section 56(2)(viib) was first introduced in 2012 as a measure to check illegal transactions. However, it took a different direction by becoming applicable on startups who had raised funds.

Over a period of time, various industry bodies strongly voiced their concerns to the government on the issue.