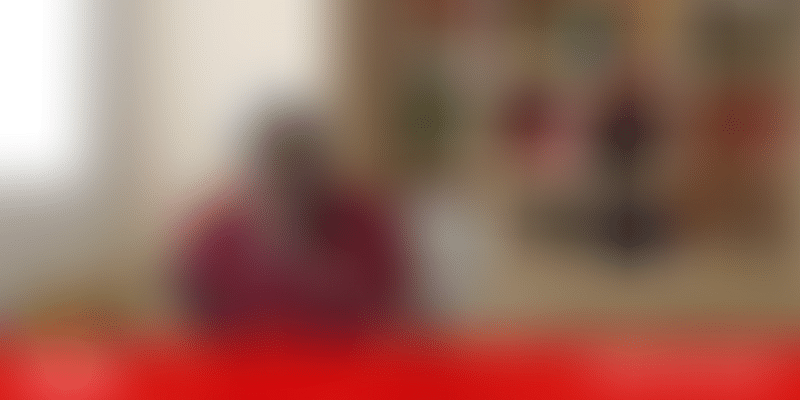 It has been eight years since grocery startup Bigbasket was founded by Abhinay Choudhari, Hari Menon, Vipul Parekh, and VS Sudhakar. This year, it raised $150 million in its Series F round, joining the elite 'unicorn' club at a valuation of $1.2 billion. The Bengaluru-based startup has managed to stay ahead of its competition and claims to have generated Rs 3,200 crore in revenue in FY19. In a conversation with YourStory, Co-founder and CEO Hari Menon explains Bigbasket's next strategies, new businesses, and more.

Budget hotel chain FabHotels raised $7.8 million (Rs 54.34 crore) from its existing investors in a Series B1 round led by Goldman Sachs, with participation from Accel Partners and Qualcomm, revealed documents filed by the startup with the Registrar of Companies (RoC). The company has issued a total of 2,23,462 Series B1 CCPS (cumulative convertible preference shares) having a face value of Rs 10, but issued at a premium of Rs 2,422.10 each.

Payments solution startup Razorpay announced that it has added support for 100 currencies, allowing Indian businesses to accept payments from different countries. These include popular currencies like the US Dollar (USD), Euro (EUR), British Pound (GBP), Arab Emirates Dirham (AED) and Singapore Dollar (SGD). With this offering, it is also aiming to open new growth avenues for the MSME segment.

Japan's SoftBank Group Corp said that it expects a gain of 1.2 trillion yen ($11.12 billion) to its pre-tax profit as it closes a three-year-old deal to sell a part of its stake in Chinese technology giant Alibaba. The Masayoshi Sen-led Group said it will book the profit in the quarter ending June. SoftBank initiated the sale in June 2016, saying it had approved a series of ‘capital raising transactions' that involved selling shares in Alibaba.

Milkbasket adds $10.5M to its cart led by Unilever Ventures

After raising Rs 20 crore from Sachin Bansal's family office BAC Acquisitions, Milkbasket now raised additional funding of $10.5 million, led by Unilever Ventures, with participation from Mayfield India, Kalaari Capital, Blume Ventures, and a few Indian family offices. The team claims that more than 70 percent of its revenue comes from non-milk grocery products. Milkbasket is present in four cities across India, and has seen a growth rate of close to 20 percent month-on-month.

Backed by actors Shobana and Ravi Kishan, Jadooz is taking the multiplex-going experience to Tier II and III towns at affordable prices. At present, Jadooz has 20 employees across five locations in India and Nepal, and has raised seed funding of Rs 1.85 crore led by Anirudh Damani, Artha Venture Fund. Jadooz also has MOUs and agreements with partners to build 500 centres over the next three years.