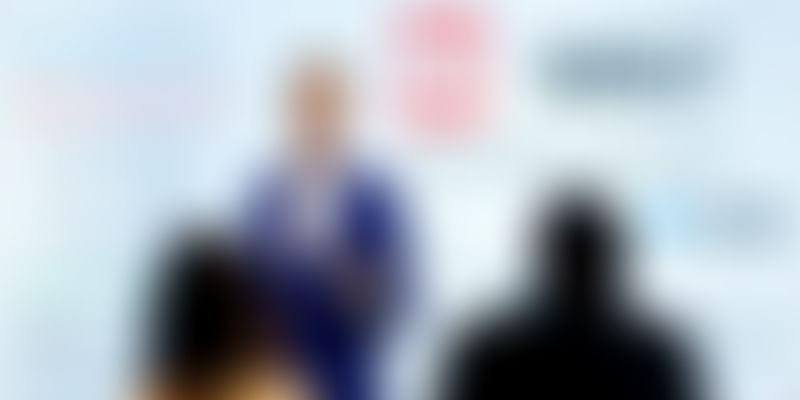 US private equity investor KKR is acquiring 40 percent share in Axel Springer, a German media and technology company. And the current executive board members of Axel Springer will continue to lead the company.

US private equity investor KKR on Wednesday announced that it is acquiring 40 percent share in Axel Springer, a German media and technology company. KKR made an offer price of €63 per share in cash.

The deal would value Axel Springer at about $7.7 billion, reported Bloomberg.

Axel Springer’s shareholders will receive a premium of 40 percent to the closing price of €45.10 per share on May 29 which is the last close before Axel Springer confirmed negotiations with KKR about a potential investment.

CEO Mathias Döpfner and Friede Springer, wife of late Axel Springer, together hold approximately 45.4 percent of Axel Springer’s share capital directly and indirectly. It will not be sold as part of the deal.

KKR, Friede Springer and Mathias Döpfner have also entered into an investor agreement with Axel Springer. It sets out that the editorial independence at Axel Springer will be preserved among other things.

Once the offer is closed, they will form a consortium with KKR for further development of Axel Springer.

Active in more than 40 countries, Axel Springer owns a number of media groups including BILD and WELT Group, Insider Inc. and Politico.eu.

“Axel Springer now needs continued organic investments and successful execution of its strategy so that the company can take advantage of the opportunities ahead. We look forward to supporting Axel Springer in tackling these challenges in a long-term and sustainable manner.”