This weekend, dive into the magic of organic spices and get bowled over by the ICC World Cup 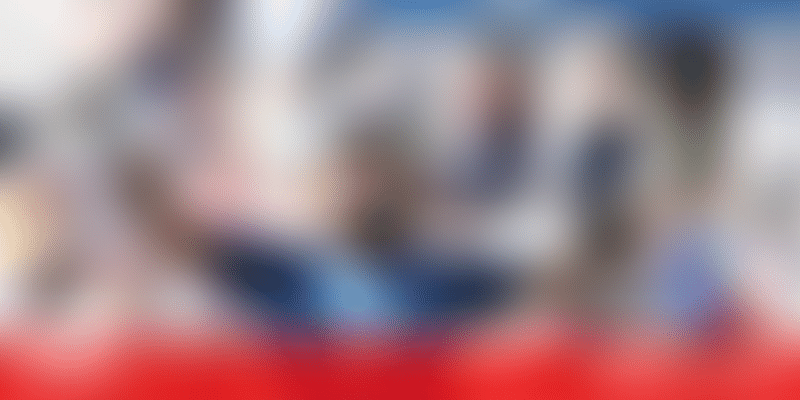 We’ve heard a lot about farm-to-fork food model these days, but what about farm-to-fork spices? Introducing Phalada Agro Research Foundation, a company that began by providing agri inputs to organic farmers. Today, they are India's largest exporters of organic spices, herbs, and essential oils. Then, they went one step ahead and launched Pure & Sure Café and Store in Jayanagar, Bengaluru. The cosy space, featuring a pretty alcove overlooking the street, is great for a lazy weekend meal on a hot summer day, or a quick bite in the middle of your errands.

What to watch out for at the ICC Cricket World Cup

The ICC Cricket World Cup 2019 is underway and cricket fans and enthusiasts all over the world are on the edge of their seat, literally and figuratively. Thanks to the internet, you're probably gonna catch a lot of the action on the go - on your device. This will also be a season of delights as cricket enthusiasts analyse every angle of the action. Whether a deft flick or a lethal yorker - here's what you need to watch out for.

Get ready for board games on Table Top Day

Think games, and most likely your mind wanders online. But games in the real world have gone from Snakes and Ladders, Ludo, Monopoly, Scrabble, Cluedo, and Pictionary to Pandemic, Mafia, Azul, Settlers of Catan, Secret Hitler, and the world of ‘meeples’. It's time to turn off your device and head to ReRoll, one of Bengaluru’s largest board games collectives.

Antarctic experiences to satiate your soul

A lot of us have only read about the adventurous experiences on an Antarctic expedition. You can see sights not seen elsewhere and take part in activities amid unusually breathtaking surroundings. From kayaking with the grandeur of icebergs in the background to witnessing the beauty of the Antarctic night sky, we discover awesome things to do in the ‘White Continent’.

Out Of The Blue marked Eiffel Tower’s 130th anniversary

In Europe, French cuisine is a big deal. But, down the years, French cuisine lost its authenticity and an almost corrupted, diffused version is served by a handful of restaurants. The popularity of French food, however, is still intact, and the gastronome’s curiosity is unfettered. Mumbai’s iconic Out Of The Blue celebrated Eiffel Tower’s 130th anniversary last week, YS Weekender trekked to the venue to sample its specially curated menu.

Adnan Nalwala is an entrepreneur by day and comedian by night. Born in Oman, he has lived in eight countries and travelled to 40 more, Adnan has an effortless way with observational humour and impersonations, and is arguably one the leading comedians in the Middle East. Plus, the only one from there who performs in India on a professional level.