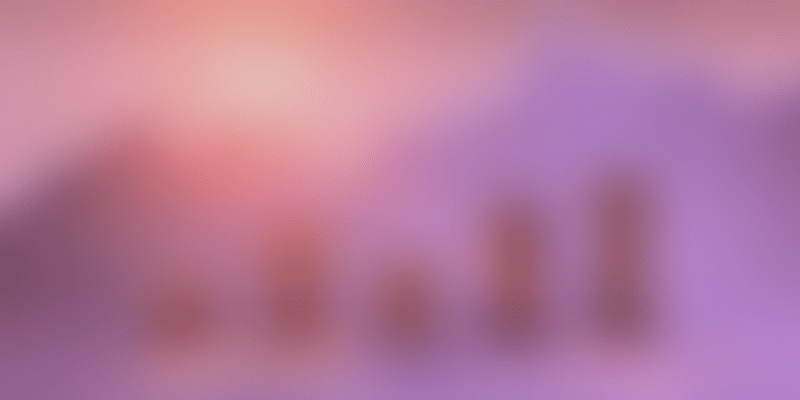 Existing investors such as Kalaari Capital, Chiratae Ventures (formerly IDG Ventures India), and Vertex Ventures also participated in the round.

Active.Ai, a Singapore-based artificial intelligence startup with innovation lab in Bengaluru, has raised $3 million in an extended Series A funding from Innocells, the innovation hub and corporate venturing arm of Spanish banking group Banco Sabadell.

“Digital customer engagement is going through a transformational shift globally with AI enabled interfaces, driving engaging, predictive, and contextual conversations with customers. Active.Ai is privileged to partner with Banco Sabadell and InnoCells’ teams to bring an intuitive and engaging digital experience to their customers.”

The startup last raised its Series A round in 2017 when Vertex Ventures led a $8.25 million round, along with CreditEase, Dream Incubator, Kalaari Capital, and IDG Ventures. It has secured a total funding of over $11 million till date, including the latest round.

Founded by Parikshit Paspulati, Ravi Shankar, and Shankar Narayanan in 2016, Active.Ai has developed a conversational AI platform for the financial sector using cognitive technology, which can be linked to digital interfaces such as Alexa and Google Home, and messaging apps such as WhatsApp, Facebook Messenger, or Skype.

Its AI engine, Triniti.ai, is used to understand complex contexts and conversations and provide intelligent responses through natural dialogues.

This is Banco Sabadell’s first investment in the fintech space in India, and will allow it to streamline its cost structures by automating tasks, such as user queries, and designing interfaces that improve customers’ engagement.

“Active.Ai offers a business solution based on conversational artificial intelligence, which will have a profound impact on the future of the financial sector.”

Another artificial intelligence chatbot from Bengaluru, Niki.ai, has also been raising a convertible debt funding since February this year. The startup has already secured around Rs 11.6 crore so far, and received Rs 7.8 crore in February, and Rs 3.8 crore between March-May this year.