WATCH: The week that was - news and trends in the startup ecosystem 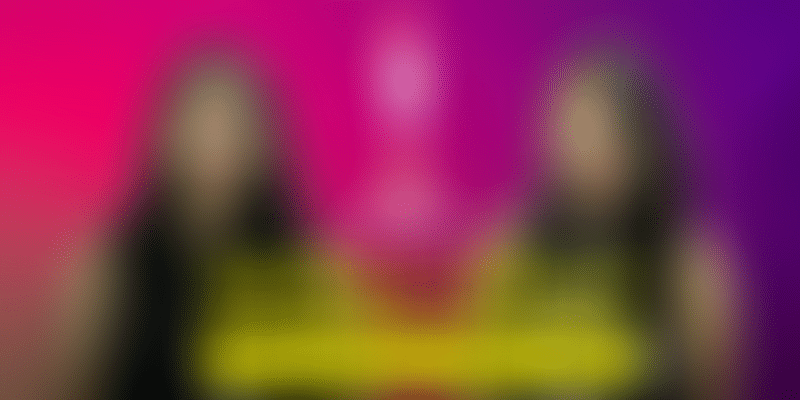 There was a lot of news this week, from Zomato’s drones for food delivery to Paytm Money making it easy for us to save for a rainy day. A lot of the startups revealed their growth and expansion plans to YourStory as well. Take a look.

There seems to be no stopping the Alibaba-funded Paytm, which kicked off the week with a savings product sanctioned by the Pension Fund Regulatory and Development Authority (PFRDA) to be sold on the Paytm Money app.

For a long time, we Indians relied on family wealth or savings to fund our post-retirement life. The savings rate in India is dropping well below 20 percent, from 30 percent a decade ago, and this is a timely move by Paytm to influence its audience about savings. With regulators such as the PFRDA now courting online and digital products like Paytm Money, the National Pension Scheme (NPS) becomes more accessible for digital-savvy generations as well.

If Paytm Founder and CEO Vijay Shekhar Sharma wants millennials to save then Deepinder Goyal wants to serve food to millennials with drones. Zomato conducted a pilot in an undisclosed location using a hybrid drone. Considered a success, the pilot involved the drone flying with a payload of five kg, with the trial flight covering five km in 10 minutes with a peak speed of 80 kmph. Now expect your pizza or biryani to drop from the skies. Hopefully, the cable wires and crows don't become an obstacle to your hungry moments!

Bengaluru-based Licious, however, has its feet firmly on the ground. The online meat startup, which is funded by 3One4 Capital, and is one of the fastest-growing startups in their portfolio, opened its first physical centre in Gurugram, Delhi. The experience centre is launched with the idea of not restricting Licious to one business channel. Licious is evolving into an omnichannel format to provide customers with a real touch-and-feel of the brand.

Others that made the headlines were unicorn Go-Jek for its acquisition of Bengaluru-based AirCTO for their AI solution, and YourStory’s interaction with Jennifer Anderson, who is responsible for all machine learning (ML), data analytics, customer care, marketing and communications platforms at Uber.

Watch other video interviews, stories our viewers loved this week:

Thanks to Dunzo’s recently launched business-to-business (B2B) service, many local businesses in India’s top cities will also soon be 'dunzoing' it. In doing so, the startup, which aims to be the logistical layer of the top 10 Indian cities, is building deep moats for its business, say industry experts. In a conversation with YourStory, Dunzo Co-founder and CEO Kabeer Biswas talks about Mumbai expansion and their recently launched B2B focus.

Watch how Rephrase.ai is set to change how animation and videos are done

Started by three IIT grads, Bengaluru-based startup Rephrase.ai is changing how video creation is done. Its generative AI algorithms automate everything that happens from script to video. In this interview with YourStory, Rephrase.ai Co-founder Ashray Malhotra explains the ground-breaking technology behind Rephrase.ai as well as its many use-cases for enterprises.

Access to healthcare is robust only in Tier I cities, and the only way to bridge this gap is through technology. Doing exactly that is DocsApp, which makes doctors from top hospitals accessible to patients across India, has raised $10 million so far. In a video interview with YourStory, DocsApp Co-founder Satish Kannan talks about scaling and the second phase of growth.

In 2008, the world faced a financial meltdown due to securitisation of loans. These bad loans were packaged and traded by hedge funds, whose value was linked to the ability of homeowners to pay back their loans. In this video interview with YourStory, Siddhartha S, Founder of Intain, roots for blockchain as a consensus mechanism that can prevent such financial meltdowns from occurring in the future.