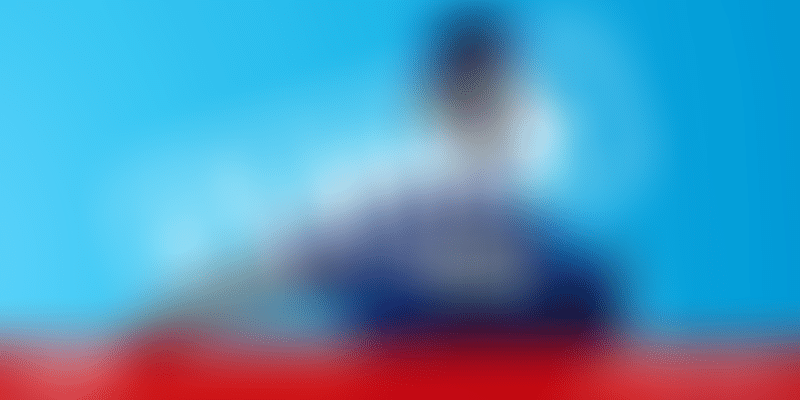 We're back with another episode of Mavericks, a YourStory show that gives you insider access into the lives of some of the country’s most successful entrepreneurs. In this episode, we pull up a chair with the co-founder of one of India's largest online furniture retailers - Rajiv Srivatsa, Co-founder of Urban Ladder. Srivatsa takes us through the highs and lows of Urban Ladder, the importance of landing on both feet, and his very own 'Tribbiani'.

After crossing the 200-city milestone in April, Gurugram-based foodtech unicorn Zomato has now expanded its online food delivery services to 300 cities, adding 100 cities in just two months. The main factors taken into consideration while expanding are population, student demographics, and restaurants that can serve during special occasions and weekends.

Swiggy confirms launch of 'Daily' - an app for homestyle meals

Bengaluru-based foodtech unicorn Swiggy announced the launch of its subscription-based homestyle meal app ‘Daily’. Following a ‘scheduling and zero delivery fee model’, the product has been launched in Gurugram, and will soon expand to Bengaluru and Mumbai. The idea is to give consumers access to homestyle meals by home chefs, tiffin service providers and organised vendors.

Being self-funded and lacking the capital required to take on its deep-pocketed competitors, proved to be RUSSSH’s undoing. The startup was the first errand-running and delivery service in Mumbai and was launched in 2012. As of January 2019, the task management service company was processing close to 150 tasks daily, which went to 200-odd during the festive season.

Former ecommerce execs, Raveen Sastry, Sanjay Ramakrishnan, and Bhushan Patil, who have worked with the likes of Alibaba, Paytm, Flipkart, and Myntra, are now launching Multiply Ventures - an early-to-growth stage fund of $50 million. The fund plans to invest in the domestic consumption story and has received $10 million in commitments so far from Vijay Shekhar Sharma, Mukesh Bansal, etc.

Hyderabad-based Recykal, a cloud-based waste management startup, as closed Pre-Series A financing of $2 million. It will use the capital to expand its footprint across India, strengthen its technology offerings, as well as expand its team. Recykal is currently operational in Hyderabad, Pune, and Bengaluru, and channelises more than 1,000 metric tonnes of recyclables per month through its platforms.