Flipkart continues to impact Walmart's profit; A glance into this week's startup funding 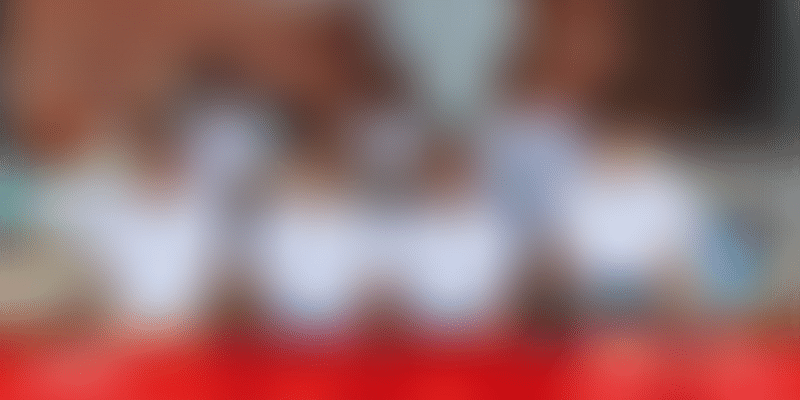 The Jio effect may have made new smartphone adopters, especially in India’s hinterlands, more social media-savvy and able to use apps like Facebook and WhatsApp, but they still shy away from seemingly more complex tasks like paying bills or booking tickets online.

Well, fret no more! Bengaluru-based startup Jiny is tapping this underserved market and driving digital behaviour in Bharat. Its Assistive UI platform guides new digital users in their language and directs them at every step of using an application. So far, Jiny has raised a seed round of $720,000 from 3one4 Capital, Ankur Capital, and angels, including Rajesh Sawhney, Phaninder Sama, Ambiga Subramanian, among others.

Flipkart continues to put pressure on the financial performance of Walmart’s international operations as its gross profit declined by 157 basis points, it said in its second-quarter results. The operating income of Walmart’s international operations, which encompasses 10 markets including India, fell by 29.3 percent to $893 million for the second quarter ending July.

Microsoft may be listening to personal Skype conversations

A week after Motherboard obtained documents and audio clips that indicated Microsoft workers were spying on Skype conversations, the company admitted to it in its just-updated privacy statement. Microsoft says its human contractors could be listening to "short snippets" of user conversations on not just Skype, but also on Cortana (its voice-enabled virtual assistant).

Tripti Tiwari started CloudTrains Technologies in Gwalior, a Tier III city in Madhya Pradesh, in 2013. Today, it has completed more than 800 projects with over 150 clients, and has also earned notable associations and partnerships from technology leaders like Microsoft, Google, Facebook, etc.

Indian startups raised a whopping $329.4 million across 17 deals this week. However, debt funding fell to $10 million, compared to $54.3 million last week. While late-stage deals cornered 84 percent of the total funding secured this week, the balance was spread across 10 early-stage deals and three other deals.

With Notebook, Zoho is taking on Evernote and OneNote

How this former lawyer found success in fashion, art, and craft

Weaves of Tradition, founded by Madhuri Aggarwal in 2017, is a platform that sources and curates handloom, art, and craft from craftsmen and artisans across the country. It differentiates itself from other online portals by adding its own special touches along the way.

Team Photon’s product can be used for forms of payment methods, be it e-wallets, bank transfers, or mobile payments, and aims to simplify the payment experience for the customer and merchant. The team won a cash prize of Rs 1 lakh for its innovation.