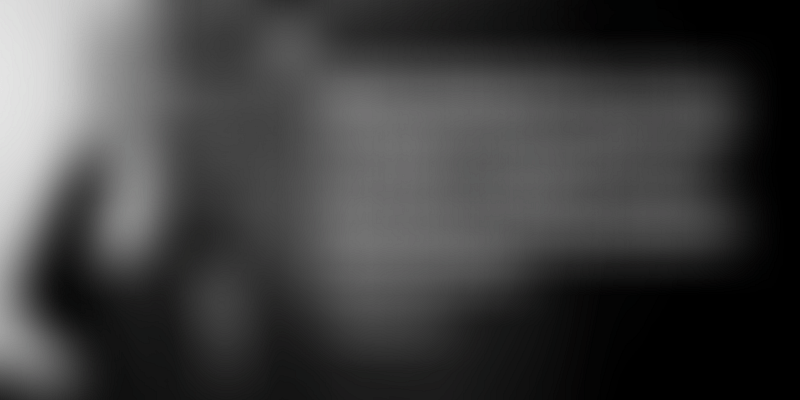 Leaders are born and not made. This formed the foundation of the 19th-century idea – The Great Man Theory – which was based on the idea that leaders or heroes were born with certain innate traits that translated into their ability to be authoritative, powerful & command respect. It made them more suitable to lead and inspire others.

However, this theory has certain innate limitations. For one, it implies that not everyone could aspire to attain greatness. It also suggested a set of qualities were the only true mark of a leader and all he needed to influence those around him.

However, today, with behavior and personality being increasingly defined by how an individual approaches life & others and less by gender and other stereotypes, the qualities that define a leader have evolved as well, especially for men. Today, men believe that these new qualities that define a leader can be imbibed and nurtured through one’s outlook towards life. They believe what makes a true inspiring leader is a set of rare values that one should strive to possess. This value system creates success & is one of the most abiding legacies to be remembered by.

Men have begun seeking meaning and purpose beyond materialism. They value building character and fulfilling different personal milestones. They realise that it takes perseverance when you feel like giving up; courage when the natural instinct is to stay safe, humility to carry people along & collaborate, openness to learn at any age and from anyone; commitment to give back to society & contribute towards a greater good, integrity to stand up for what one believes in, authenticity - be true to themselves. It is these values that have created a new breed of inspiring men & leaders too

So, how can men aspire to uncover the best versions of themselves and leave everlasting legacies?

By persevering: Men today believe that just trying hard is not enough, but that it is important to never give in or give up. A man who perseveres to follow his dreams is someone who commits to something for the long haul.

WhatsApp founder Jan Koum had to flee Russia to avoid religious persecution, sweep floors to make ends meet, live off his mother’s cancer disability checks and not have money to buy books and stationery – all before graduating high school. But that did not stop him from persevering and following his dreams to create the world’s best-known messenger service.

By being courageous & taking risks: It is a trait in a man that allows him not to be intimidated by failure and to bounce back. He does not fear criticism nor does he let the fear of failure prevent him from trying.

When file-sharing service Dropbox founder Drew Houston and his partner Arash Ferdowsi started developing their product, it was around the same time Apple was developing its iCloud service, which would be a direct competitor. Rather than getting fazed by the power and resources of the IT giant, Houston and Ferdowsi took a risk and stuck to their vision despite the threat of failing. Today ‘Dropbox’ serves over 500 million customers and has recently expanded into newer verticals.

Twitter founder Jack Dorsey says ideas can come from anyone at any time and often looks to his employees for ideas on what direction to take the company. “You just need to be open to them, to notice them and to actually take action once that happens,” he says.

By carrying people along: There are men today who are not enamored by just status. What makes them rare is their humility. Such a man believes that the success of his team is what makes him a great leader. He doesn’t play for the solo spotlight, rather gives credit where it’s due and shares credit for his accomplishments. He is inclusive and focuses on the contributions of those around.

Google CEO Sundar Pichai constantly emphasizes the importance of teamwork and recognizing the contributions of others. "When you're running something at the scale of Google with 60,0000 people, you rely on others. It is learning to let go and empowering people at all levels of the organization. It is less about trying to be successful and making sure you have good people and removing barriers to their being successful," he says.

By being committed to the ‘greater good’: In a world where personal ambition and gain takes priority, it’s very rare to find people who look beyond and are driven with a higher purpose. These men want to create something bigger and better for the world. Not withered by implications, they have the integrity to do the right thing and stand up for it. They are aware of their ability to make a difference and drive change.

Supermodel-turned-actor Milind Soman has been creating breast cancer awareness through Pinkathon, the biggest multi-city women’s running event to encourage and promote fitness & health among women. Saying that his mother was the inspiration behind the event, he says, “Right now actors are just tweeting, posing, cutting some ribbons and maybe giving a speech. We need to have a plan to make a difference.”

By being authentic: An important facet that men today believe is essential to leaving a lasting legacy is authenticity, being true to the values one believes in. It’s about walking the talk. No external or difficult circumstance can alter or influence his value system. They believe it is important to be genuine, unpretentious and original and inspire others to be the best, most authentic versions of themselves as well.

US tennis star Andy Roddick was playing a match against Spain’s Fernando Verdasco and was at triple match point. A linesman called the latter’s serve out and Roddick won the match. However, he informed the umpire the serve was not out and the match continued. Roddick went on to lose the match, but is still remembered for being true to self and true to the game.

He later told reporters, “I don't think I did anything extraordinary, the umpire would have come down and said the same too.”

This new value system has given rise to a new kind of leadership today and created new role models. Today great leaders are those who learn about new things every day and from anyone. They do not command excellence, rather build excellence for what they believe in and carry people along in this journey. These leaders do not lean on their titles as a crutch but let their character make an everlasting impression. They are unafraid to scratch the surface and look within. They are relentless in their search for the platinum within.